As we bade farewell to 2017, Corinthia Hotels’ highest achievers were honoured at the Craftsperson of the Year Awards in Malta. Bestowed on employees for their outstanding service during the year, the awards ceremony, attended by the 23 awardees from 10 countries. The climax to the evening was the announcement of the Chairman’s Award to a man who has worked since 2010 in the challenging environment of the Libyan capital. Stephen Micallef took out the top prize for his tireless work as facilities manager at Tripoli’s Palm City Residences, owned by a sister company of IHI. At the ceremony, Corinthia’s Chairman Alfred Pisani described Stephen as “a dedicated problem-solver who has been working in difficult conditions. Nothing is too big an issue for him. All those who work alongside Stephen have the most tremendous respect for him. He is quite unique.”

Already winners in their own properties, overseas nominees for the Chairman’s Award included two from Budapest, two from Prague, and one each from London, St Petersburg, Lisbon, Khartoum, Tunis, Spain and Libya. Twelve had less far to travel, representing the best of the best from Corinthia’s operations on Malta.

“The nominees personified in the judges’ eyes the values of Corinthia’s ‘Craftsmanship of Care’ – authenticity, understanding, precision and passion.”

With a diverse range of grades and jobs represented – from administration through to sales, IT and Food and Beverage – the nominees personified in the judges’ eyes the values of Corinthia’s ‘Craftsmanship of Care’ – authenticity, understanding, precision and passion. Corinthia’s Chairman described them as “exemplary individuals who embody what our Company is all about – dedication and excellence in everything we do. All the nominees are sticklers for high standards and quality and their efforts are what makes our Company and our hotels unique.”

Stephen Micallef joined Palm City  in the Janzour district of the Libyan capital in 2010, one year before the Libyan Revolution began. Evacuated for three months as the situation deteriorated in early 2011, later the same year through his and the Libyan team’s efforts, business improved markedly, reaching over 90 per cent occupancy at times in the two years that followed. Stephen was born in Sliema, Malta, and spent 30 years in Valletta working in metal manufacturing. His appointment in Libya was the first time he had worked overseas. He returns to Malta regularly to see his 30-year-old son and grandson.

Asked for his reaction to winning the award, Stephen said: “I’m literally speechless. I was not expecting it and I was taken by surprise. For me, I’ve done nothing special. I believe all the other nominees deserve it more. But it’s up to the judges. My team works under very difficult conditions and I’m very proud of them. Whatever I have achieved today, it’s all thanks to them. In Libya we have been through a lot of different events together and that’s makes me feel very close to them. It’s not a one man band, it’s about teamwork.”

Reflecting on his work, Stephen says what is most important is to love one’s job. “I think of the Palm City as my home, so I do for Palm City what I would do for my family, as if it is mine. That’s the secret. I’m very optimistic about Palm City’s future. Occupancy rates are getting better, today they are around 20 to 25 per cent. It’s getting better all the time.”

Craftsperson of the Year nominees (international)

Craftsperson of the Year nominees (Malta) 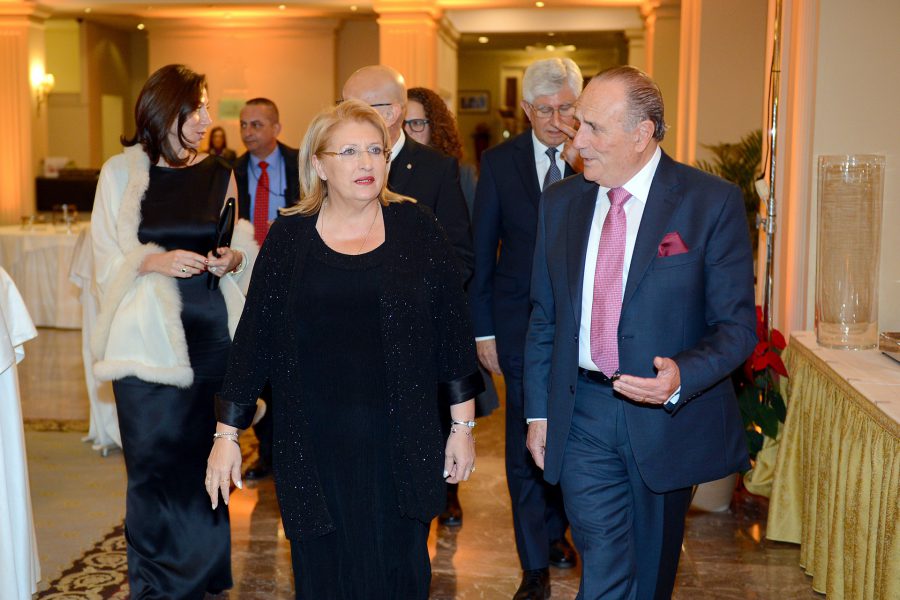 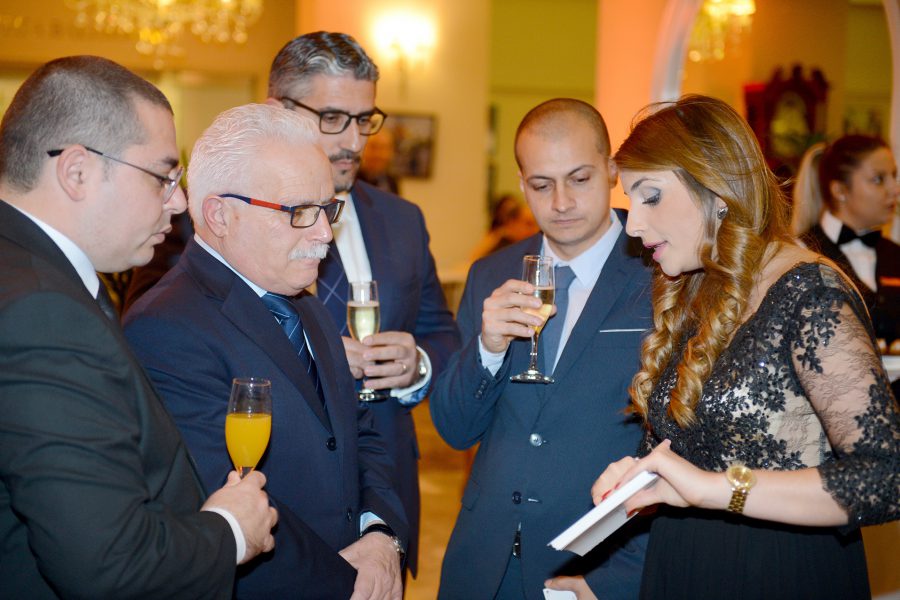 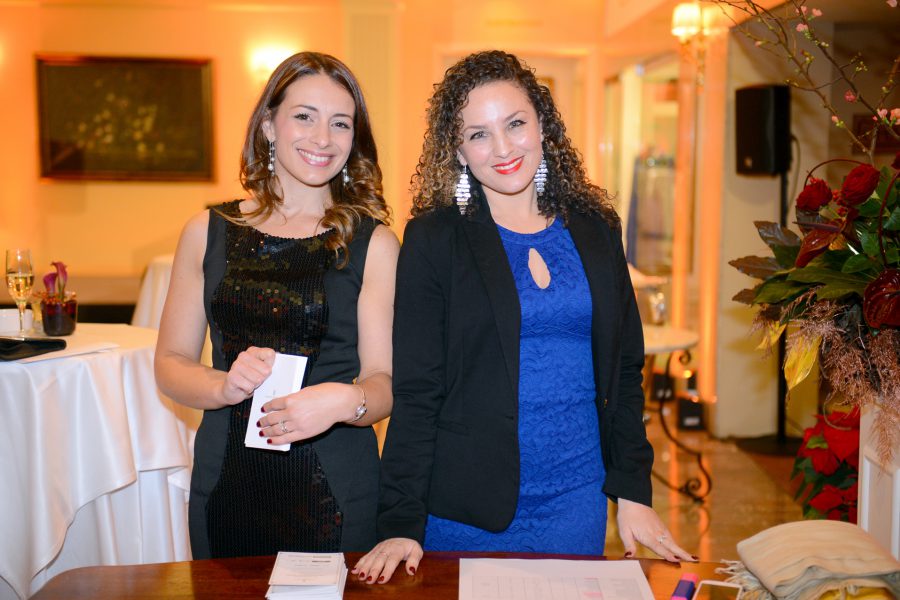 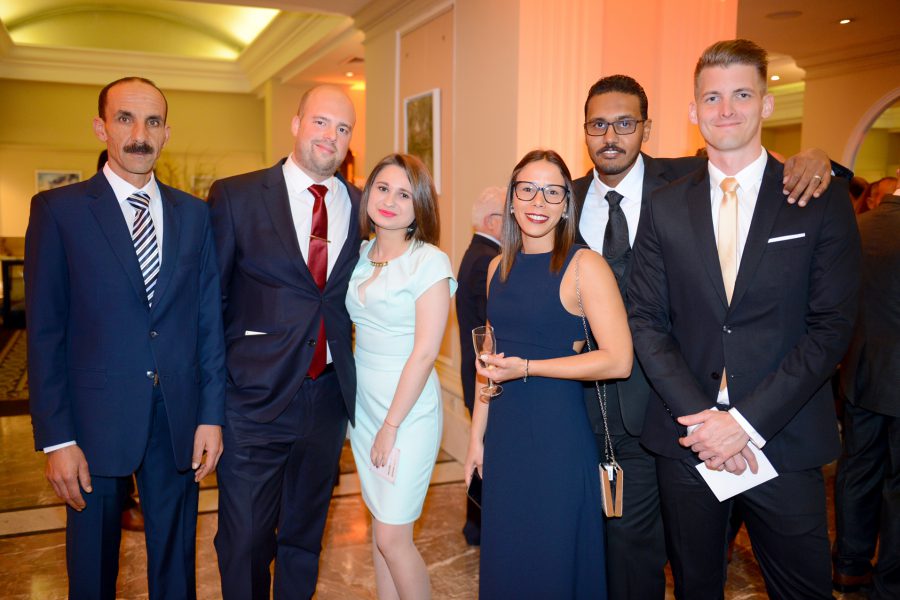