The Corinthia Group organised its 57th Anniversary Presentation Dinner on 6th and 7th December. The event incorporated Continuous Service Awards and the Corinthian of the Year Award. The 6th of December is a historic date for Corinthia since it started its long and exciting journey on that day in 1962. 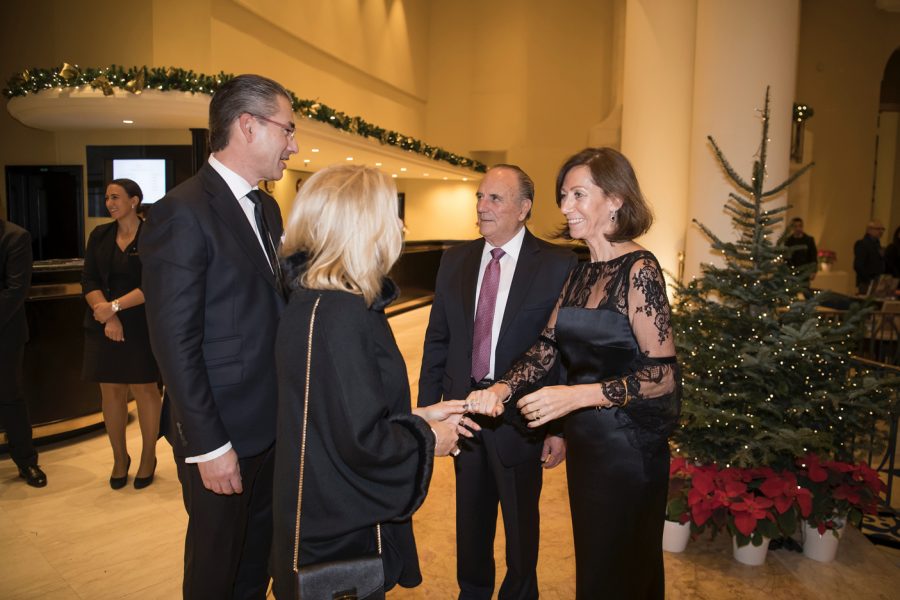 The elegant setting and decor of the hall in Corinthia Palace Attard welcomed the numerous guests. The Corinthia family has now grown so much that this awards ceremony has now been split in two consecutive nights.

During the first night, awards were presented to those who have been employed with Corinthia for 5 and 10 years. The second night saw the presentation of 15 awards to persons employed with Corinthia for 15 years, 17 awards to persons with 20 and 25 years of service, and finally 9 persons who have 30, 40 and 45 years of service were presented with awards.

The gentleman with 40 years of service is Mr Carmelo Gauci, whilst the gentlemen  who boast 45 years of service are Mr Louis Camilleri and Mr Michael Farrugia.  It was quite entertaining to see old photos of these gentlemen. Some could only be recognized faintly ; others were just unrecognizable.

The awardees came from different countries and were hosted for one week in Malta by Corinthia.

There was a very moving moment when the Chairman, Mr Alfred Pisani, presented a memento to Mrs Monica Pisani, widow of Mr George Pisani who passed away recently. Mr George Pisani was a much loved and respected director and member of the Pisani family.

For the first time, it was decided to give a Special Lifetime Award. The recipient of this award was Mr Timor Meskal from Corinthia Budapest.

Mr Meskal had worked with the Corinthia Budapest for many years when it was called Grand Hotel Royale. When this closed down, Mr Meskal left Hungary and worked in several countries but as soon as Corinthia Budapest opened in 2003, he quickly returned to his homeland and re-joined the hotel. Mr Beskal, a bubbling personality, is a Senior Duty Manager whose dedication and enthusiasm serves as a mentor and example to younger employees.

Then followed the heart of the programme: the Corinthian of the Year Awards. In all, 24 persons received this award: 13 from Malta and 11  from other countries. All of them spent a week in Malta touring the Island, enjoying its beauty and history, besides being shown some of Malta’s Corinthia hotels. 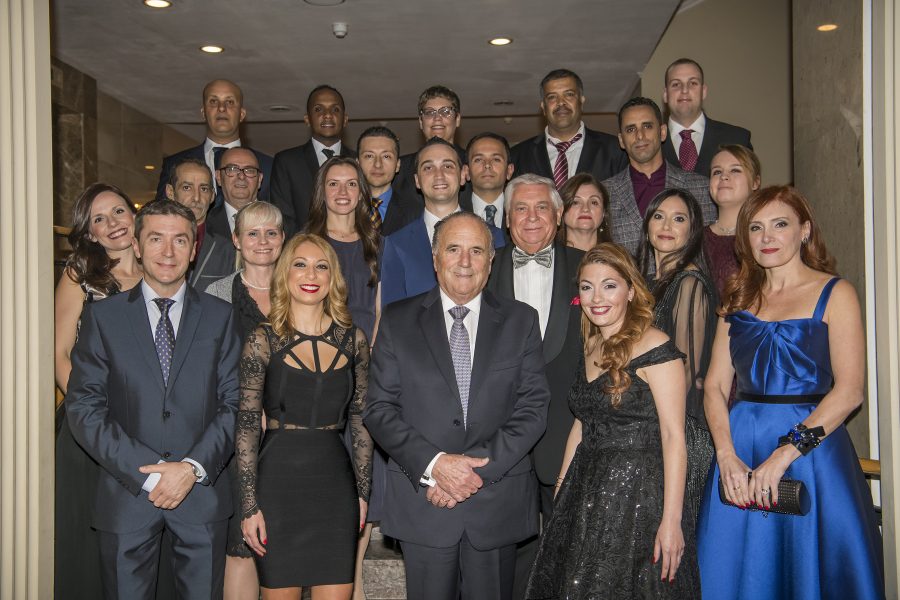 It was no mean feat to choose one person from these awardees for the Chairman’s Award for Corinthian of the Year. The selection committee, which was composed of Mr Frank Xerri de Caro, Dr Joseph Vella, Mr Simon Naudi, Mr Joseph Fenech and Mr Alfred Fabri, decided to grant the award to Mr Mohaned Mohammed Hussein from Corinthia Khartoum in Sudan. 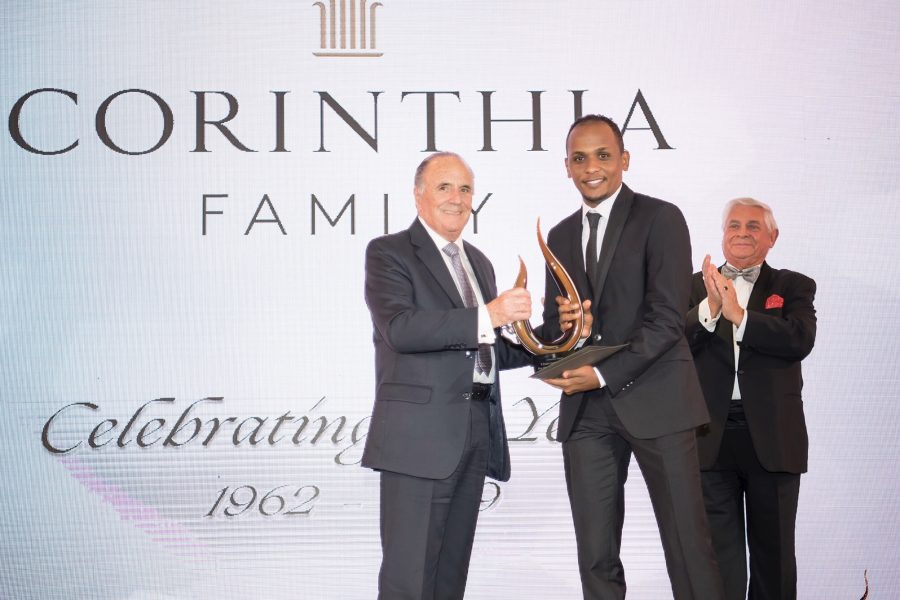 Insider Plus spoke to Mr Mohaned Mohammed Hussein. He works as a General Cashier and has managed to keep the hotel in operation despite the serious difficulties which were caused by the revolution there. He devised an alternative way for the hotel to still pay its salaries to employees and pay suppliers, whilst the banks were experiencing serious cash problems. He was the source of encouragement and camaraderie amongst the Corinthia staff.

Mr Mohaned Mohammed Hussein had joined Corinthia as a laundry attendant and was later promoted to Team Leader Laundry. He then completed training as a General Cashier and also in the Reservations and Sales Departments. When, in 2016, there was a vacancy for the post of General Cashier he  applied and was chosen.

How did he join Corinthia? “I saw the hotel building which simply mesmerized me. One day I asked one of my friends who worked there as a Team Leader in the Laundry, to find out if there was any chance that I could work with Corinthia. He encouraged me to join and explained the Hotel’s professionalism.”

What does he love most in Corinthia? “I have experienced and seen so many exciting and wonderful moments here. It’s amazing! Corinthia’s systems are a pleasure to follow and its philosophy of Family Values and Uplifting of Lives are enlightening.”

“My job has kept me close to the needs of my colleagues . I feel great pleasure when I help those who need my assistance.”

Did he ever expect winning? “Not for a moment. I was shocked when I heard my name being announced. I was so happy and proud for Corinthia Khartoum and my General Manager.”

How does he relax after work? “I love watching football with friends. My favourite Sudanese team is Alhilal, whilst my favourite foreign team is Real Madrid.”

Mr Mohaned Mohammed Hussein’s face betrayed his elation and excitement.  He stopped for a few seconds and then smiled. “I feel so proud to be one of Corinthia’s staff. This is my home.”

There could not be a better finale to such an exciting evening.