Early in 2008, IHI and its principal shareholders entered into a development and acquisition agreement with The Crown Estate for what was then known as the Metropole Building and 10 Whitehall Place, in central London. The two adjoining properties occupy an entire block, facing Northumberland Avenue, Whitehall Place and Scotland Yard Road. Developed in the late 19th century as the Metropole Hotel, and later used by the Ministry of Defence since the mid-1930s, the Metropole Building and its adjoining Whitehall Place property were redeveloped into one of London’s premier luxury hotels. Featuring 294 bedrooms, a historic grand ballroom, meeting facilities, a speciality restaurant, a destination bar and a number of other food and beverage outlets. 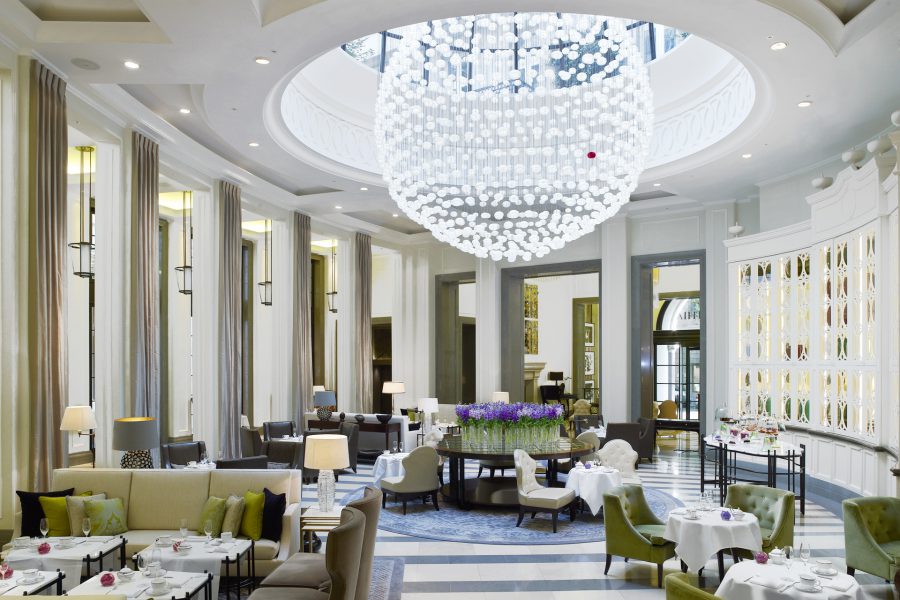 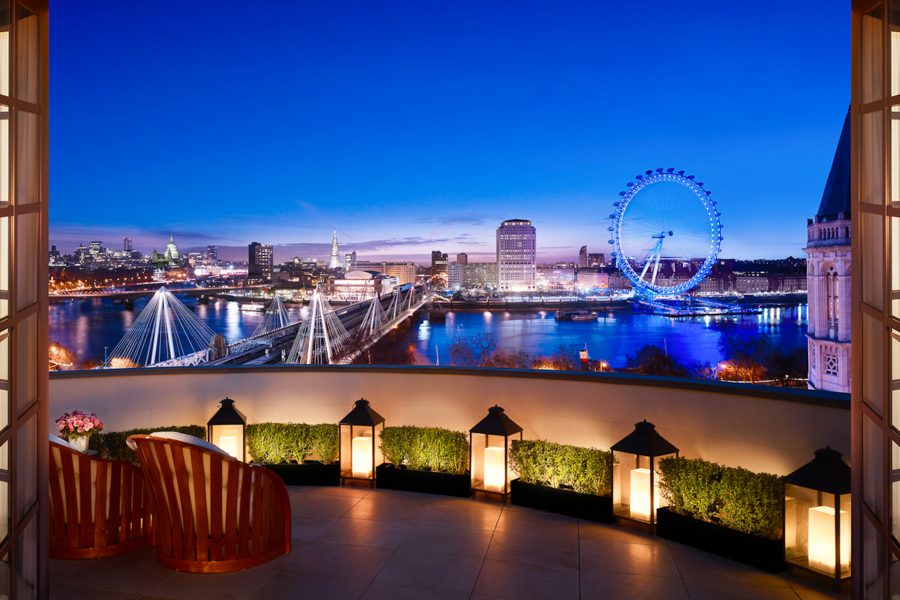 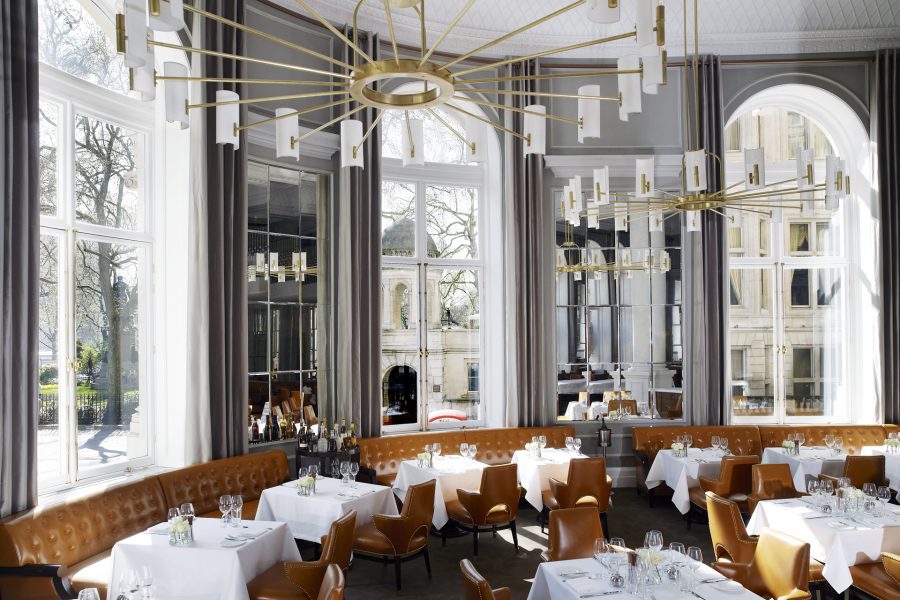 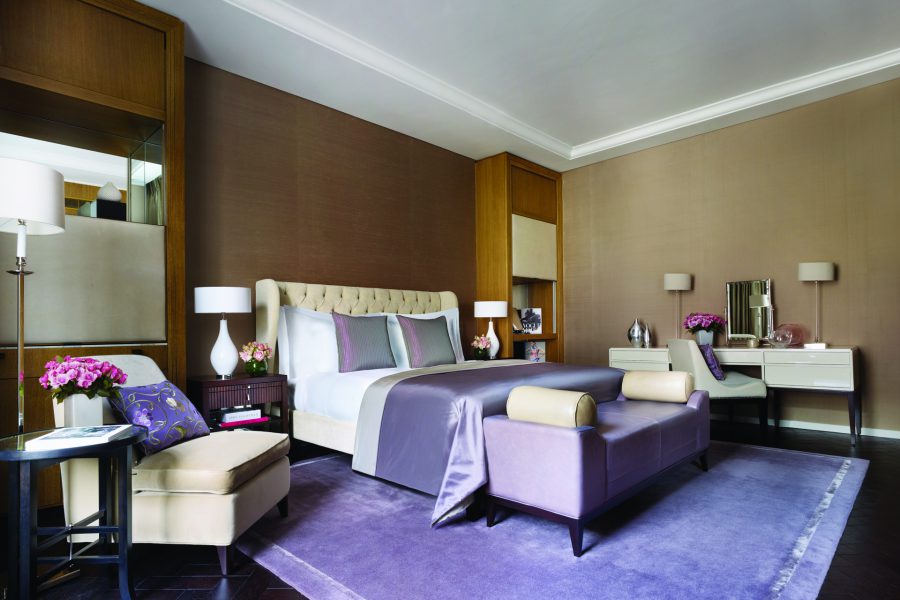