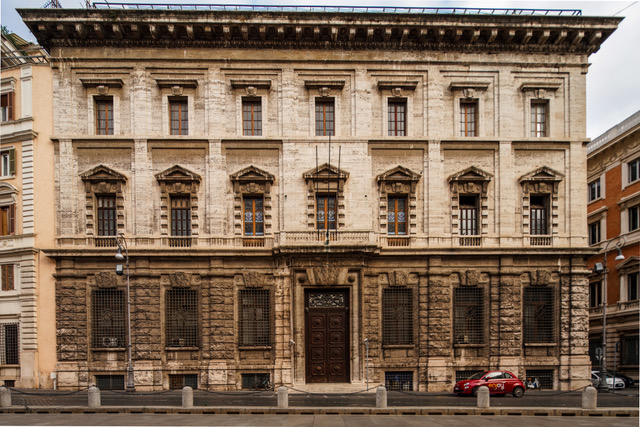 On 22 October Corinthia announced that Reuben Brothers had acquired a historic property in the centre of Rome and entered into contractual arrangements with Corinthia Hotels to develop, lease and operate it as an ultra-luxury hotel.

The property is the former seat of the Central Bank of Italy on Parliament Square. Plans are in hand for the conversion of the 7,500m2 property into a luxury destination, featuring, in addition to guest suites and bedrooms, restaurants and bars wrapping around a central garden as well as a spa and rooftop amenities.

Jamie Reuben, a principal at Reuben Brothers, said: “This acquisition and development is yet another milestone in establishing our global property footprint, and furthers our interests in Italy, which include the newly-opened Palazzo Experimental in Venice. Our objective here is to create the best luxury hotel in Rome”.

Simon Naudi, CEO of Corinthia, said: “We are very pleased to have entered into these arrangements as developers and operators, adding yet another flag to our portfolio in one of the most visited cities worldwide. We are also especially proud of having established the foundations for a new partnership with the Reuben Brothers.”

Design work is commencing with immediate effect and works are expected to start in 2020. The Corinthia in Rome is targeting a premium positioning in the city’s hotel market, on account of the property’s significance, location and investment committed by the parties. 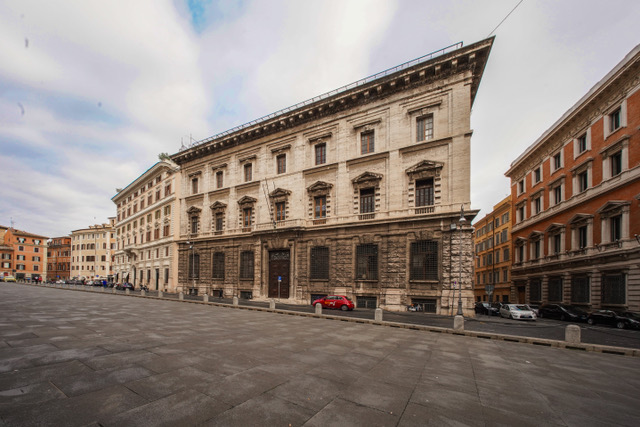 The Rome acquisition is the latest addition to the Reuben’s existing pipeline of hotel investments and developments in the UK and Europe, including in Venice, Italy, Verbier, Switzerland, and in London Grosvenor Square Mayfair, The “In & Out Club” on Piccadilly, Great Marlborough Street in Soho and the Curtain Hotel and Members’ Club in Shoreditch .