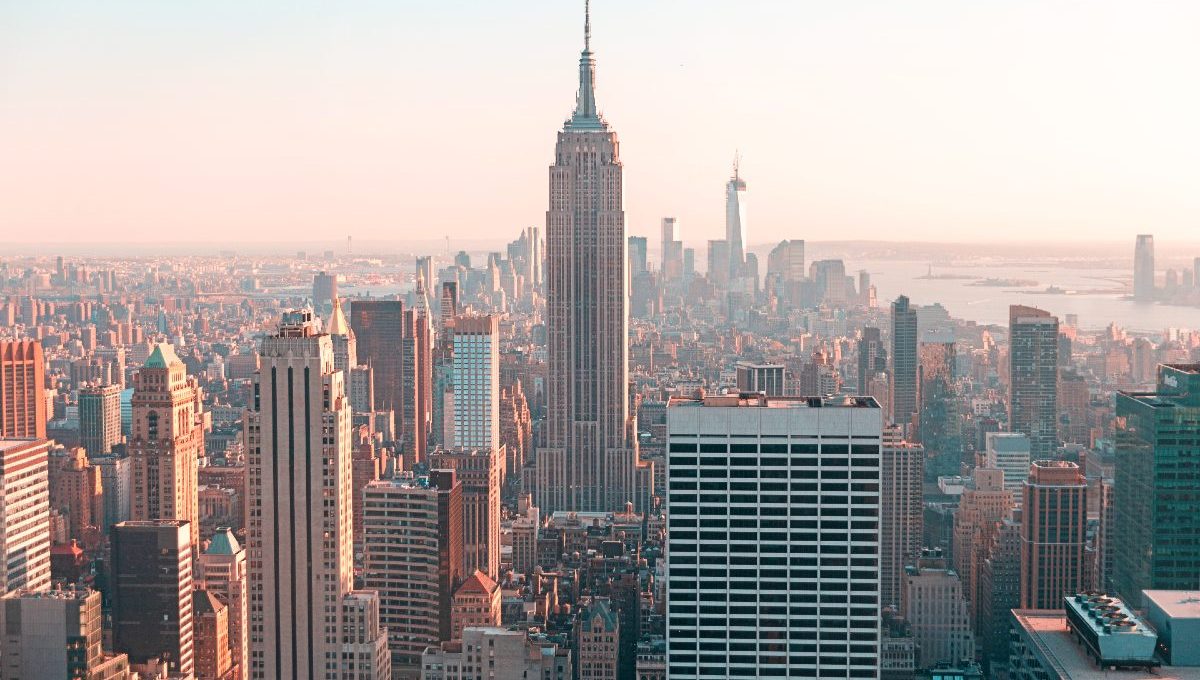 “Having a presence in the United States has been a goal for Corinthia for many years, especially in New York, a city that we consider one of the most vibrant and exciting places in the world,” stated Simon Naudi, CEO of Corinthia, echoing dream which has now become reality.

On 5 May 2021 a public announcement stated that Corinthia Hotels Limited, the operating arm of International Hotel Investments p.l.c., signed an agreement with the Reuben Brothers to manage and operate a hotel in New York. (the Hotel). This was a red-letter day. It was a first and a second: the first Corinthia step into the United States of America, and the second collaboration with Reuben Brothers, the global private investment firm, with whom a Corinthia Hotel is under development in Rome

This Hotel was acquired by the Reuben Brothers in 2020, marking another milestone for their growing hospitality portfolio. “Since our recent acquisition of the property, we have been looking for the right partner who shares both our passion, and our vision of reinvigorating one of New York City’s most famous hotels. We trust the Corinthia brand, with whom we have also partnered with on another notable project in Rome, to deliver a current and innovative hotel proposition with an uplifting guest experience, while rejuvenating the properties to their former, historic grandeur,” Jamie Reuben said.

The consortium will partner with Casa Tua on the New York hotel’s food and beverage offering, bringing the Miami Beach hotspot and treasured celebrity favourite to New York for the first time.

An Upper East Side landmark, the newly acquired Hotel is currently undergoing comprehensive changes and is scheduled to reopen, as operated and managed by Corinthia Hotel, in 2023. “We look forward to working closely with the Reuben Brothers to restore this Hotel to its former glory in time for its 100th anniversary,” said an ebullient CEO Mr Simon Naudi.

There is no doubt the Hotel will be restored to its former grandeur. Suffice it to say that the design of the 97 guest rooms – including 33 suites and five signature suites – and 12 luxury residences will be overseen by award-winning design studio, Martin Brudnizki, whose founder said “It is a privilege to work with a landmark hotel. We look forward to adding to the legacy of this iconic building and translating the combined vision of the Reuben Brothers and Corinthia Hotels to create a new and exciting destination for the Upper East Side.” Martin Brudnizki Design Studio is an interior architecture and design studio of established international repute, based in London and New York. Founded in 2000, the studio has mushroomed into a team of over 70 interior designers, architects, lighting designers, product designers and art consultants, enriched with a mature experience in creating hotels, restaurants, bars, private members’clubs. The firm has also designed residential developments and helped a select number of people forge their dream homes.

Located on East 76th at Madison Avenue in a distinguished Upper East Side setting, the Hotel is an elegant building in a residential side street, away from the tourist masses of New York City but at the same time within easy walking distance from New York’s pulsating attractions: theatres, businesses, shopping nuclei, best museums and other landmarks such as Central Park.

Central Park, which is just one block away, is the most visited urban park in the United States and is deemed to be the most filmed venue in the world. It provides several  prominent landscapes such as the Jacqueline Kennedy Onassis Reservoir; amusement attractions such the Central Park Zoo; several hundred species of flora and fauna, and varied entertainment activities ranging from carriage-horse, bicycle tours and sports facilities, to concerts.

Those who have a taste for art will find this Hotel a well-located haven. One can just walk to several museums: The Whitney Museum of American Art, designed by the renowned architect Renzo Piano and containing twentieth-century and contemporary American art, with a special focus on works by living artists; the Metropolitan Museum of Art (familiarly  the Met), which presents over 5,000 years of art from around the world, priding itself as the largest art museum in the United States with a  permanent collection of over 2 million works; the Cloisters, specialising in European medieval art and architecture, with a focus on the Romanesque and Gothic periods; the Frick Collection featuring Old Master paintings and European fine and decorative arts, including works by Bellini, Goya, Rembrandt, Turner, Velázquez and Vermeer; the Guggenheim Museum, offering a wide collection of Impressionist, Post-Impressionist, early Modern, and contemporary art; and the iconic American Museum of Natural History with over 34 million specimens of plants, animals, fossils, minerals, rocks, meteorites, human remains, and human cultural. A world of art and discovery as your neighbour!

The Upper East Side Historic District was designated as a city district in 1981 and listed on the National Register of Historic Places in 1984. Insider Plus researched the Historic District Designation Report 1981 and extracted this information about the site of  the newly acquired Hotel :

The north side of this block is lined with splendid examples of handsomely designed, well-built town houses which are mostly intact. Individually, they display the eclectic taste of the turn of the century, while the total effect is pleasing and harmonious.…No. 20, the Surrey Hotel, designed in neo-classical style by the firm of Schwartz & Gross, was completed in 1926. It was the last new residential building to have been built on the block but it upheld and perpetuated the architectural and stylistic tone which had been established decades earlier.

Insider Plus has also consulted the National Register of Historic Places, 1984, and extracted this information:

The Hotel prides itself of a colourful star-studded list of celebrities who graced it as their residence for some time.

It is said that some Upper East Siders might have stayed away from the crowd for a while after a divorce and others used it to accommodate relatives, close to their own homes, on a lengthy visit.. Iconic residents of this Hotel included President John F. Kennedy and star actresses Bette Davis and Claudette Colbert. The Indian American author, activist, model, and television host, Padma Lakshmi also lived there and even noted this in her 2016 memoir, Love, Loss and What We Ate. The late actor Richard Harris and singer Rosemary Clooney both lived there while they worked in the city. More recently, Swiss professional and world-renowned tennis player, Roger Federer has used this Hotel as a retreat. It has also provided the backdrop for scenes from Gossip Girl, the popular American teen drama TV series, broadcast on The CW network for six seasons (2007- 2012).

Corinthia has made a giant step in the right direction with this new management agreement. It is a long-awaited, exciting, eventful step. Now, with all the ingredients of a successful partnership, Corinthia can proudly sing the lyrics of Frank Sinatra’s all-time hit:

I want to be a part of it