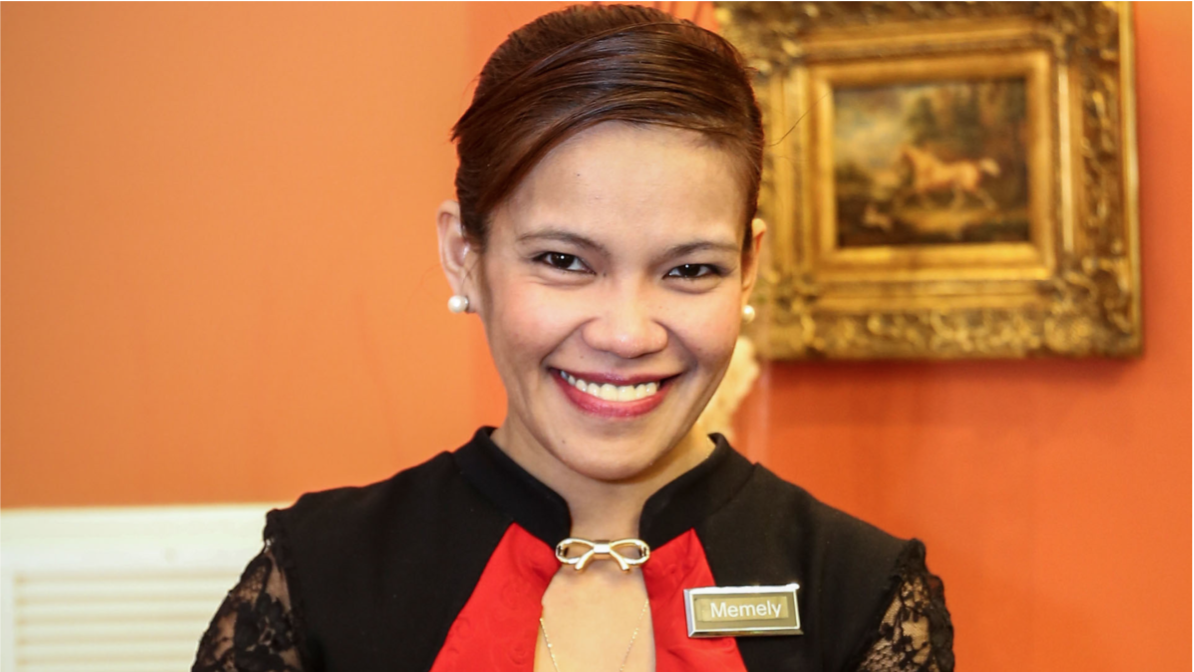 Memely Mansay has been welcoming guests to Malta’s famous Rickshaw Restaurant at the Corinthia Palace Hotel since 2012. This is her story.

Memely Mansay laughs easily. It’s part of who this remarkable young woman is. A mother of four children, (her youngest, born in Malta, is just one year old), Memely is the face of a restaurant not only acknowledged as Malta’s top Asian dining experience, but one that reflects Corinthia’s story in a very special way.

I’ve arranged to meet at Rickshaw – the delicious subterranean eatery of the Corinthia Palace on a mid-week evening. As her team are quietly preparing for the around us, Memely ushers me to a cosy corner table, and we begin. 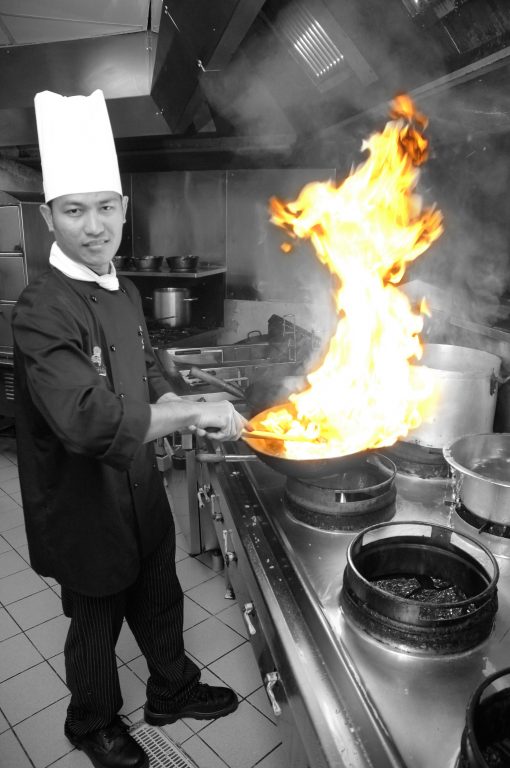 Born in 1980, on Aklan Visayas, the second largest island of the Philippines, she tells me she’s a Scorpio. Within a few minutes, it’s clear she fits the bill for those born under that particular water sign. There’s passion and determination, but there’s also a quiet modesty to this woman who left the Philippines in her early twenties to make a better life for her and her family.

Motherhood came early to Memely, when she was just 17. By 24 years of age, she had three children, but with the economic challenges of her homeland, she had to look for new horizons. Memely, would tread the route that so many young Filippino mothers have taken – a move overseas, a determination to work hard, and to do whatever they can to provide for their distant families at home.

“I pushed myself to study again,” says Memely. “I started at the bottom, but took an F&B course, and with my father’s help (he was often in Sudan for work), I got to Khartoum. That was the real start.”

Working all the hours she could as a coffee shop waitress, she couldn’t help but notice the large hotel under construction on her daily trip to work. It was 2005 and the Corinthia Hotel Khartoum was rising proudly in the Sudanese capital. “It was the city’s most beautiful building and I told myself, ‘one day, you’ll be working there.’ It was my dream.”

And so the dream turned to reality. In 2008, Corinthia Hotel Khartoum’s Assistant GM noticed Memely at one of Khartoum’s most popular restaurants.

Impressed, he offered her a waitress post in the newly opened hotel. By 2011, Memely was Head Waitress of its Rickshaw Restaurant. 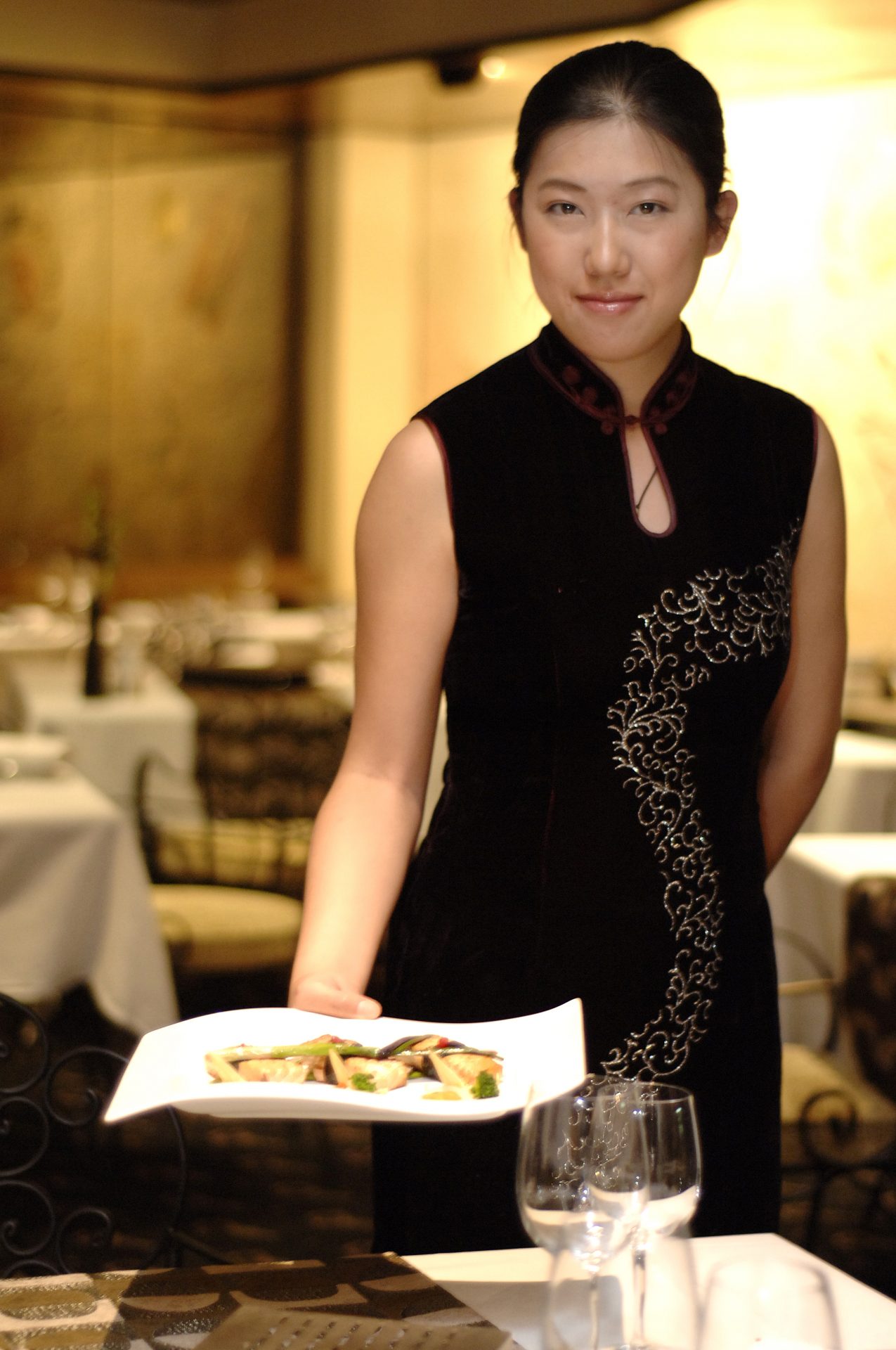 As part of the Corinthia family, it was not long before Memely was turning heads again; this time Jean Pierre Mifsud’s – the then Deputy General Manager of the Corinthia Palace Malta, who saw her potential to lead the development of Rickshaw in Corinthia’s iconic first hotel. Memely was invited to leave the Sudanese capital for the southern Mediterranean, and by November 2012 she was Rickshaw’s manager at the Palace.

She has been the restaurant’s welcoming face for six years now – the uplifting force behind the Maltese islands’ premier asian eatery. Always gracious and entertaining, Memely’s presence is a highlight of any guest’s experience, whether giving expert tips on Rickshaw’s stunning dishes, or which wine will best compliment the sublime delicacies on offer.

As mentor to her colleagues, she is of course, passing on her experience and her inspiring attitude. “To compliment the great food we serve, I tell my team we are the special factor – that will fill this restaurant.

“I channel my colleagues to perform to our utmost, and to do all we can to satisfy our guests. I tell them it’s about intonation when serving guests, because your tone changes people’s feelings.”

Having travelled half the world, this young manager has no plans to journey further. Malta is home.

“I found it so easy to get along with Maltese people, they’re family-oriented like Filipinos. I have a Maltese partner, and we have Arthur, our one-year-old. One of my children is with us too, so we’re very content.

“At Corinthia they give you a chance to prove yourself. I’ve had numerous offers, but I couldn’t be happier than where I am today.”

The time has flown by listening to Memely’s inspiring story. It’s nearly seven o’clock and Rickshaw’s doors are about to open. Once again, Rickshaw’s guests are to be embraced by her warmth, her smile, and her generosity of spirit. No wonder they come back for more.

Memely Mansay’s story is one of many similar stories about the extended Corinthia family – where true passion and a commitment to excel, embodies the Company’s purpose: uplifting the lives of its people, and its guests. 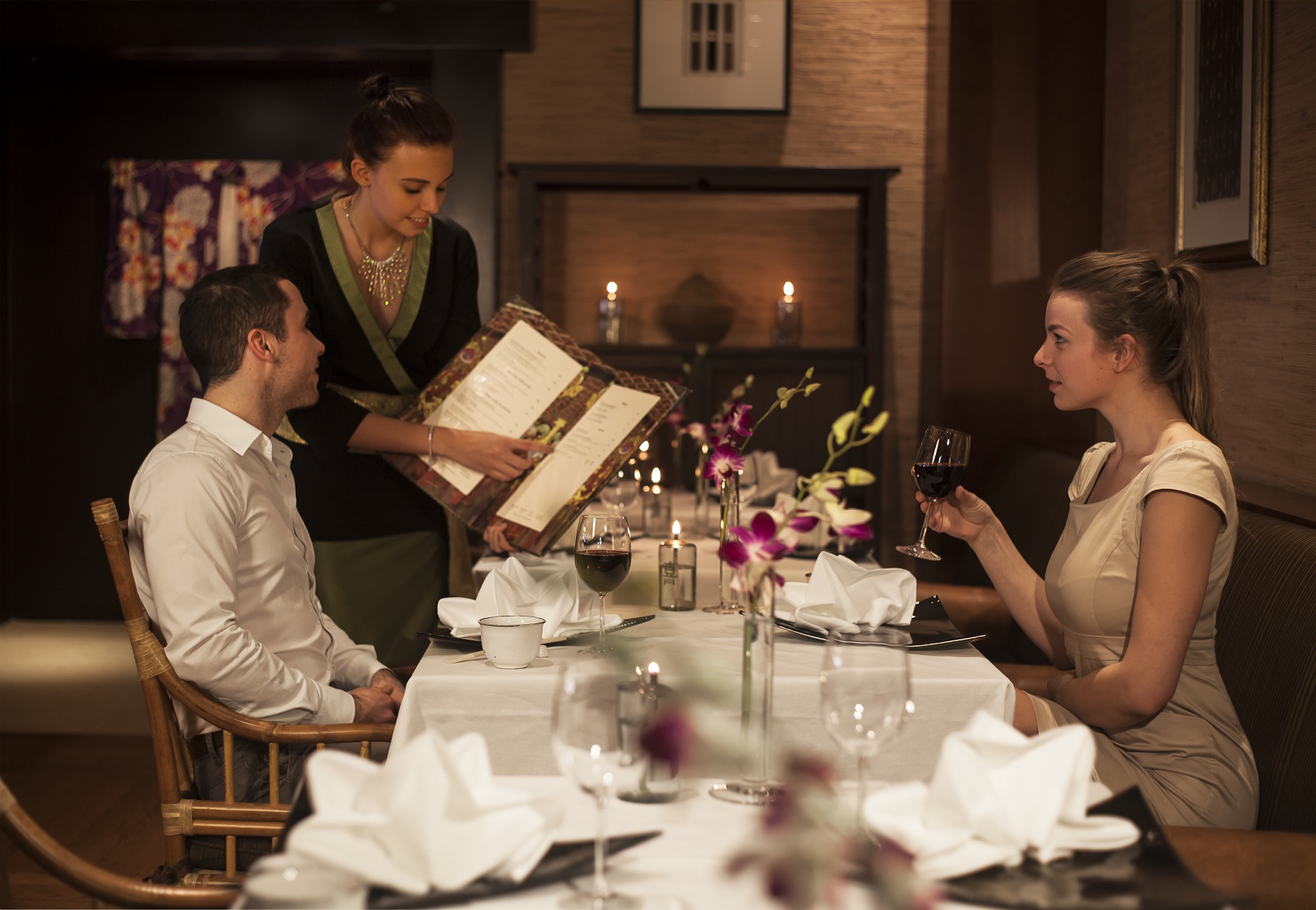