IHI’s record performance in 2017 resulted in a net profit of close to €15 million, the highest net profit in the 18-year history of the Company. On the strength of this performance, this month IHI announced a net dividend of two cents per share to its shareholders. The move followed confirmation of end-of-year results that show IHI’s continuing ability to outperform its performance on previous years – all the while forging ahead on developments that further establish Corinthia Hotels as a global luxury hotel brand. Speaking to Insider+, joint CEO Simon Naudi described the dividend announcement as a consolidation of recent achievements.

“Our firmest commitment is primarily to pursue our shareholders’ financial interests,” said Mr Naudi. “The hotels we operate delivered once again on the ambitious targets we set, and we have taken significant steps forward in the growth of our portfolio, with new hotels being signed up, and others well underway in their design and construction.”

IHI’s portfolio comprises 21 hotels, of which 13 are owned or partially owned. The remainder are owned by partner investors, some of who are IHI shareholders. Four new landmark hotels – in Brussels, Bucharest, Doha and Dubai – are under development.

“Our firmest commitment is primarily to pursue our shareholders’ financial interests…”

2017 performance shows further evidence of a continuing growth trajectory over the past years. In 2013, only four years ago, IHI’s EBIDTA (earnings before interest, taxes, depreciation, and amortisation) stood at €33.3 million. Last year this figure increased to €61.3 million – up from €53 million in 2016 – and is the result of an almost doubling of profits – derived from higher revenues, greater efficiencies in IHI’s operating hotels and businesses, as well as revenue derived from acquisitions and new projects.

Reflecting on the latest chapter in IHI’s story of growth, joint CEO Joseph Fenech added: “Four fifths of our revenue is derived from our portfolio of owned or partially owned hotels, and it is heartening to see, in all instances, as with hotels we manage for third parties, an improved performance year on year. It is testament to the dedication and skills of our people – to all those who operate and support our properties.”

“Only four years ago, IHI’s EBIDTA (earnings before interest, taxes, depreciation, and amortisation) stood at €33.3 million. Last year this figure increased to €61.3 million.”

IHI’s adjusted EBITDA increased to €61 million, on a total revenue of €242 million, derived principally from the Group’s owned and managed hotel operations, with contributions from catering activities and third party service fees in project management. 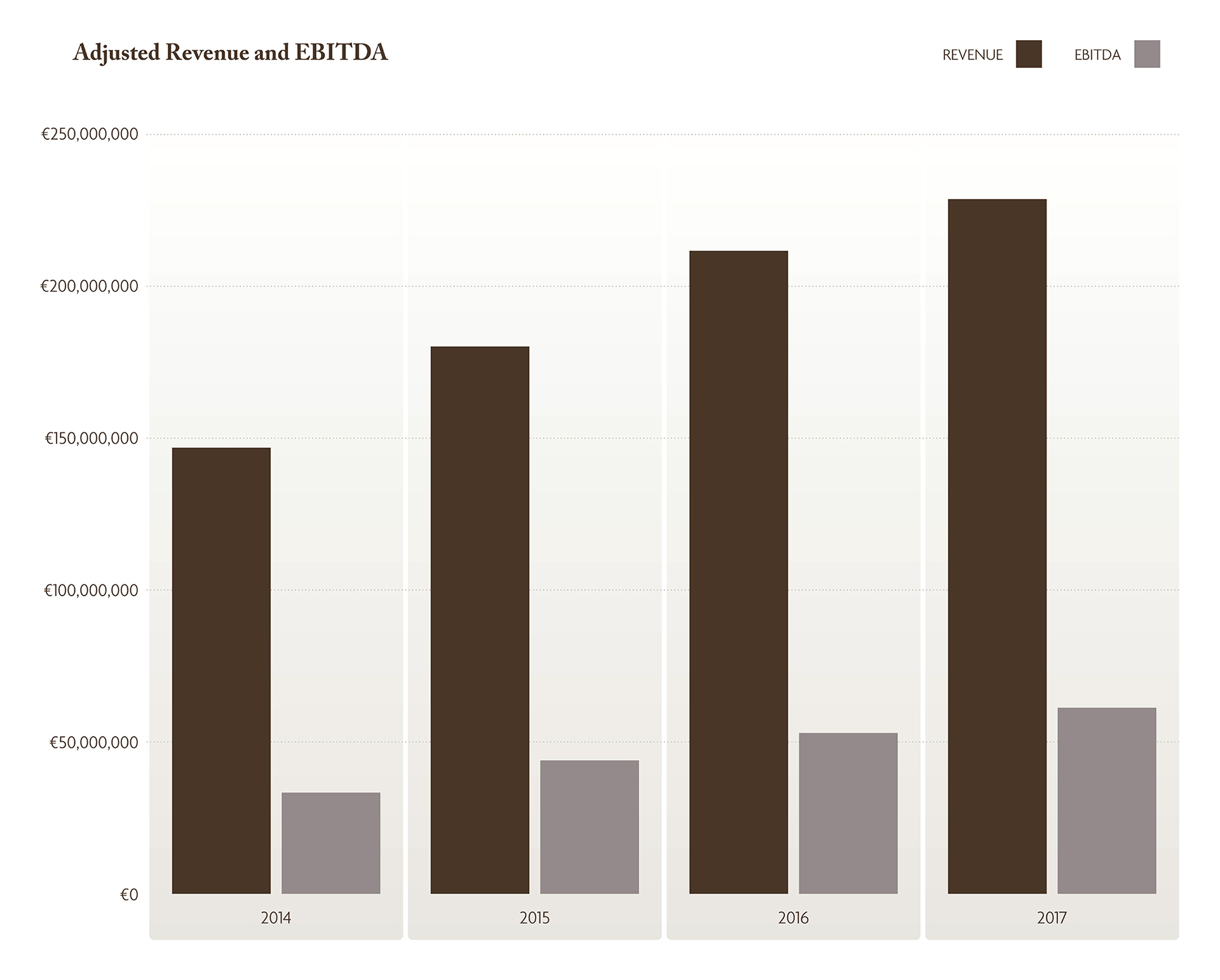 Corinthia Hotels Limited
Corinthia Hotels continues to establish itself as a dynamic added-value operator of luxury hotels. In 2017 it commenced a strategic plan to build on the Company’s marketing and HR dimensions, with a renewed focus on quality and service across all Corinthia hotels. CHL bolstered its senior management with the appointment of a COO, a Director of Rooms & Quality, a Director for Learning & Development, and a Director of Marketing, all recruited from some of the world’s leading hotel and travel groups.

In parallel, Corinthia Hotels is re-energising its focus on technology. In this respect, we are dedicating a specific team to focus on all aspects of technology including IT, cyber security, corporate and back-end systems, as well as all guest facing systems and processes. Technological innovation is critical to the future of any hotel management company.

QP Management Limited
2017 was a positive year for QP. During the year a number of projects were secured, with QP offering a host of professional building services including design, engineering and management. Revenue for the year amounted to just under €4 million, representing a significant increase on 2016 which stood at €2.9 million.

It should be noted that over 80 percent of the revenue generated came from third party owned projects, unrelated to Corinthia. Such projects range from infrastructure, airports, high rise buildings, warehouses, luxury hotels, hospitals and residential and commercial developments. Moreover, whilst international industry norms for similar companies providing professional building services witness an EBITDA conversion of 15 percent on revenue generated, in 2017 QP successfully recorded an EBITDA of 22 percent of revenue.

CDI Limited
CDI has been highly active in 2017, its first full year of operations. CDI has explored and originated various off-market projects, in cities and resorts such as New York, Miami, Los Angeles, Moscow, Rome and Cannes. In all instances, CDI is working to put land and property deals together, raise funding by way of third party investors and debt, and execute acquisitions and developments that will lead to flagship Corinthia Hotels. Not all projects will of course be fully realised, but the ability of CDI to originate real estate projects and raise external funding from renowned institutional investors worldwide augurs well for the future of this company.

Catering Division
During the year under review, we have taken steps to consolidate our various brands and catering operations in Malta under one entity – Corinthia Caterers. The new entity operates from one central production unit and provides event catering at several exclusive venues, as well as contract catering to institutions as varied as hospitals, the University of Malta, and international airlines flying from Malta.

Find out more about IHI 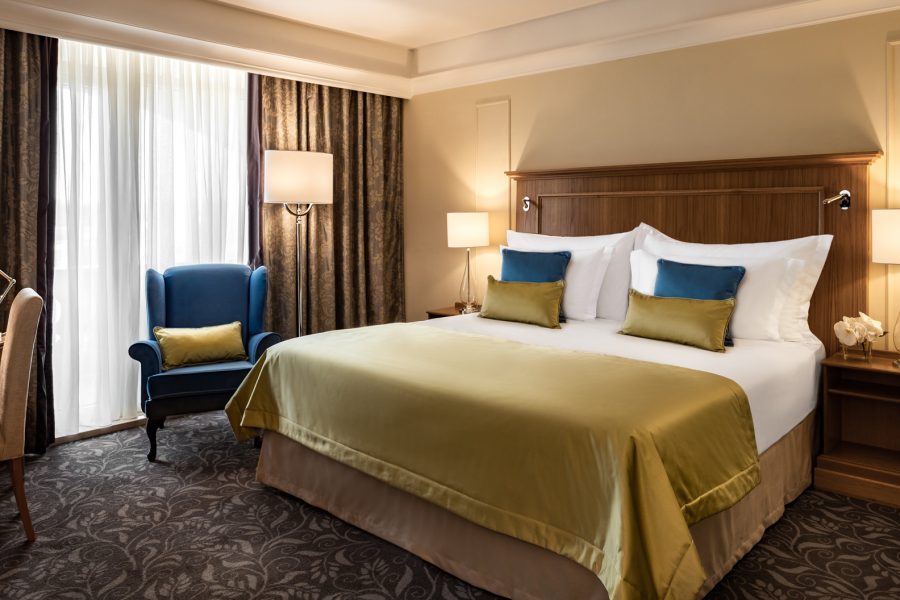 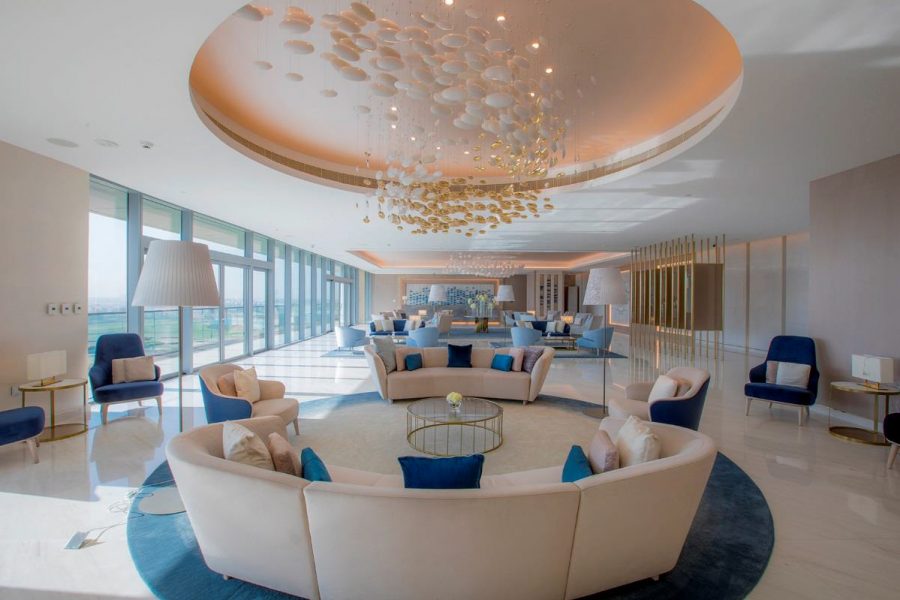 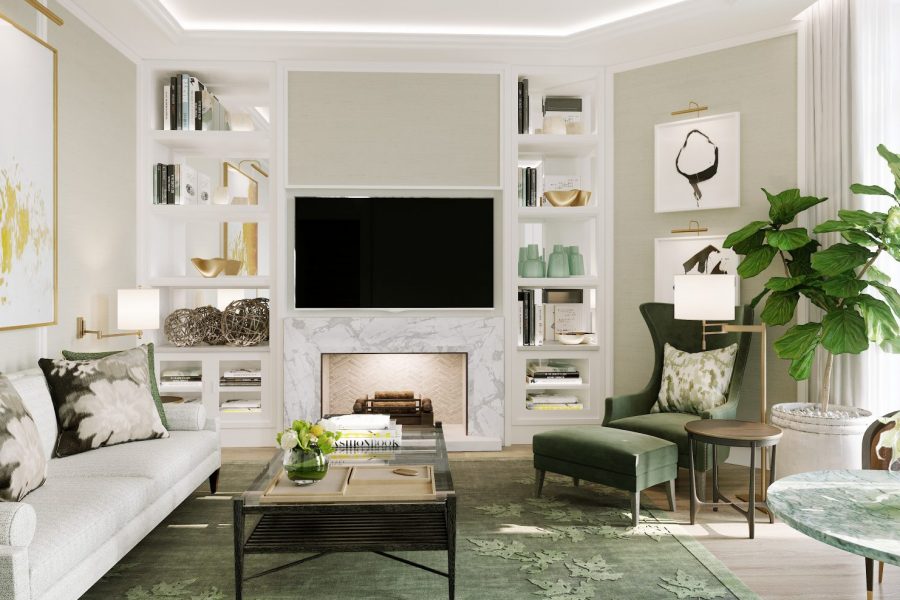 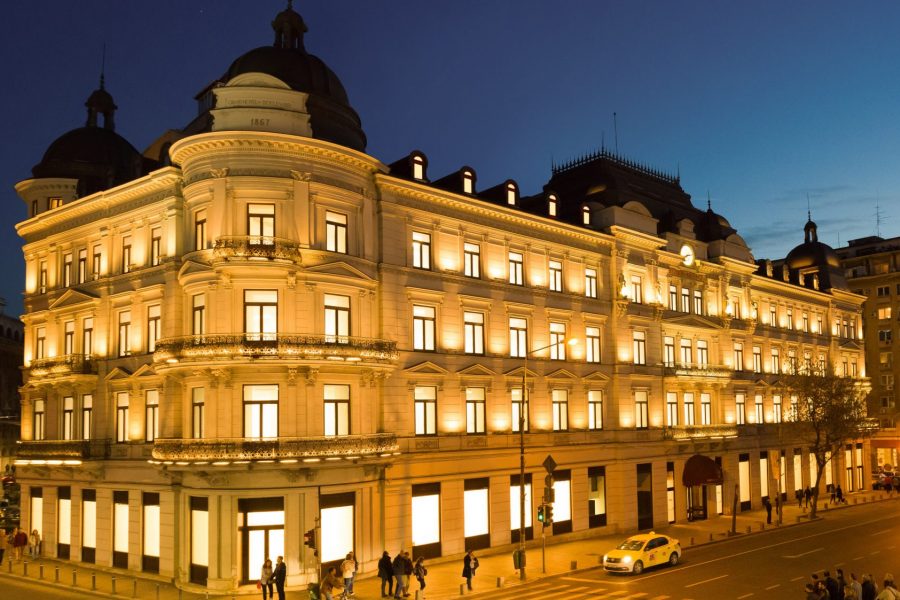 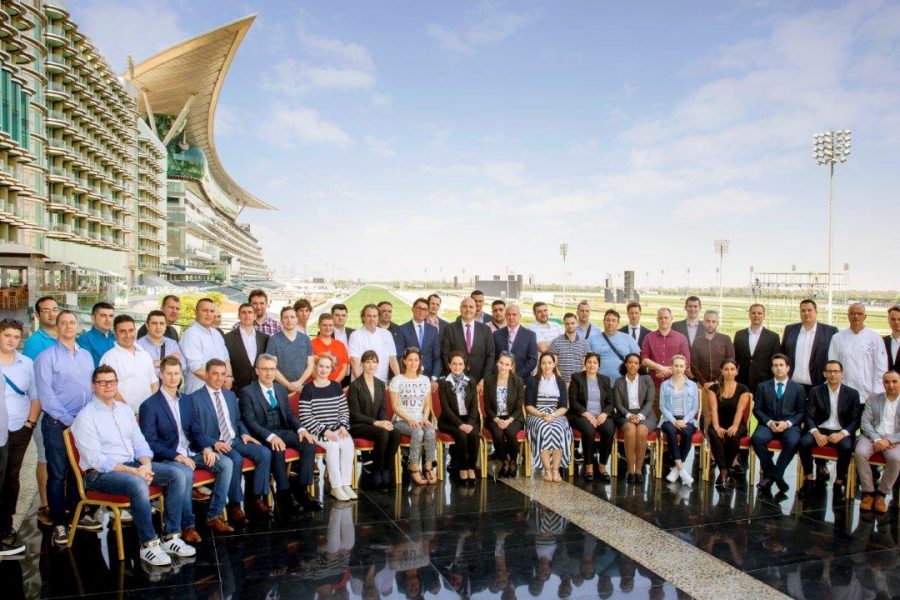 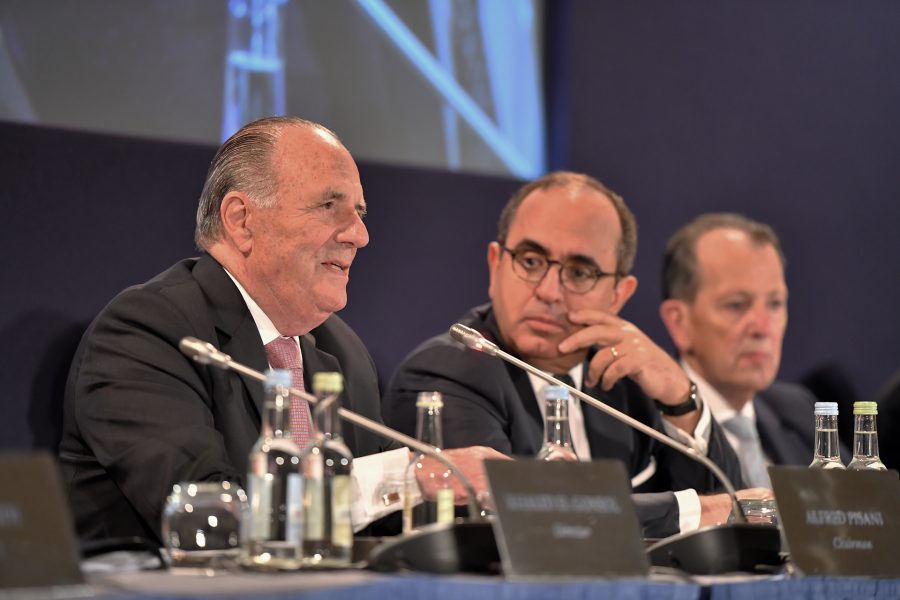