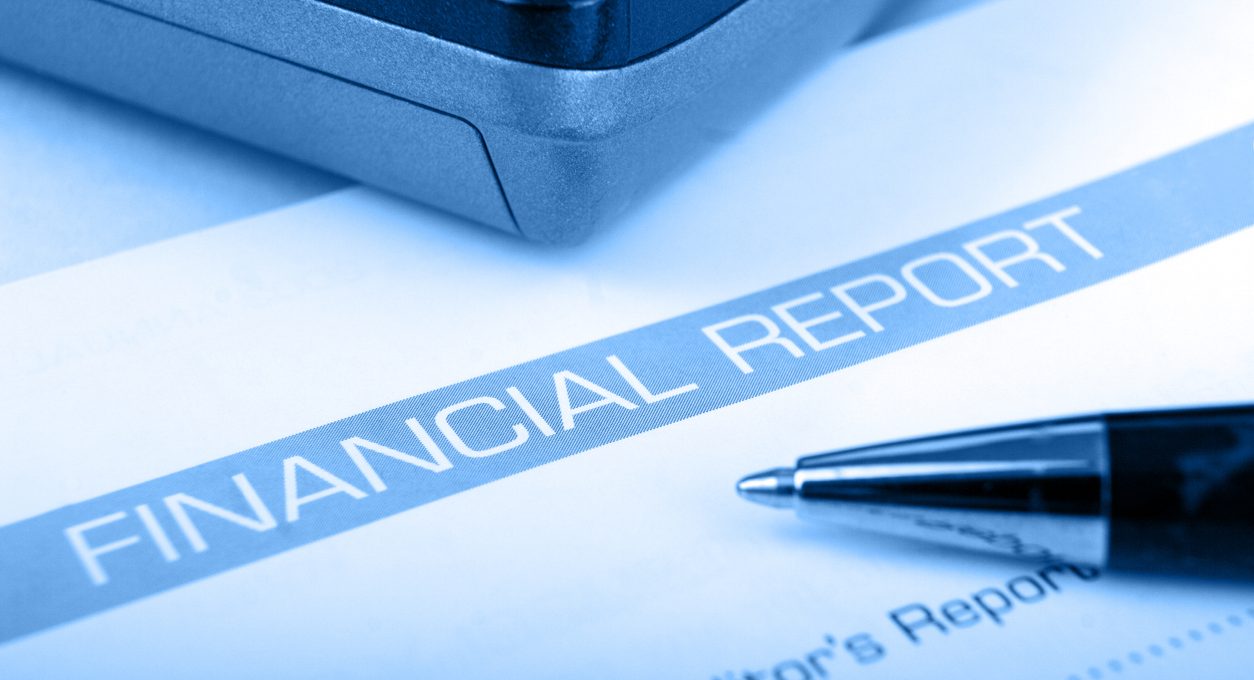 International Hotel Investments p.l.c., the holding company of the Corinthia Group, has published unaudited consolidated financial statements for the six months ending 30 June 2019, showing increases in revenues, profits and growth across various business sectors. These are the salient points.

Revenues topped the €122 million mark, an increase of €5.6 million over the same period in 2018.The adjusted EBITDA of the company, including that contributed by the company’s share of ownership in such significant subsidiaries as the Corinthia Hotel in London, was €25.4 million

IHI is an owner, investor, developer and operator of high-end real estate including the Corinthia Hotels portfolio.

Net profit after tax has been set at €3.7 million compared to a loss of €3.3 million reported in the same period last year.

Overall operational improvements, principally at the Corinthia Hotel London, have increased revenue by €5.6 million over the corresponding period of the year before.

Income and gains recorded from the Treasury investment of excess cash balances has caused an increase in interest income.

During the period under review, the company spear-headed and acquired a share in a major landmark property on Moscow’s principal boulevard which, following its redevelopment, will feature a luxury Corinthia hotel and over 100 branded apartments for sale.

In line with the provisions of the prospectus of its bonds, IHI has set up a sinking fund for the repayment of the bonds on maturity. For this purpose it has set aside €3.7 million.

The general business outlook for IHI’s hotels and other operations for the rest of 2019 remains positive.

The full financial report can be viewed on the Company’s website: http://www.ihiplc.com/investors/financial-reports.