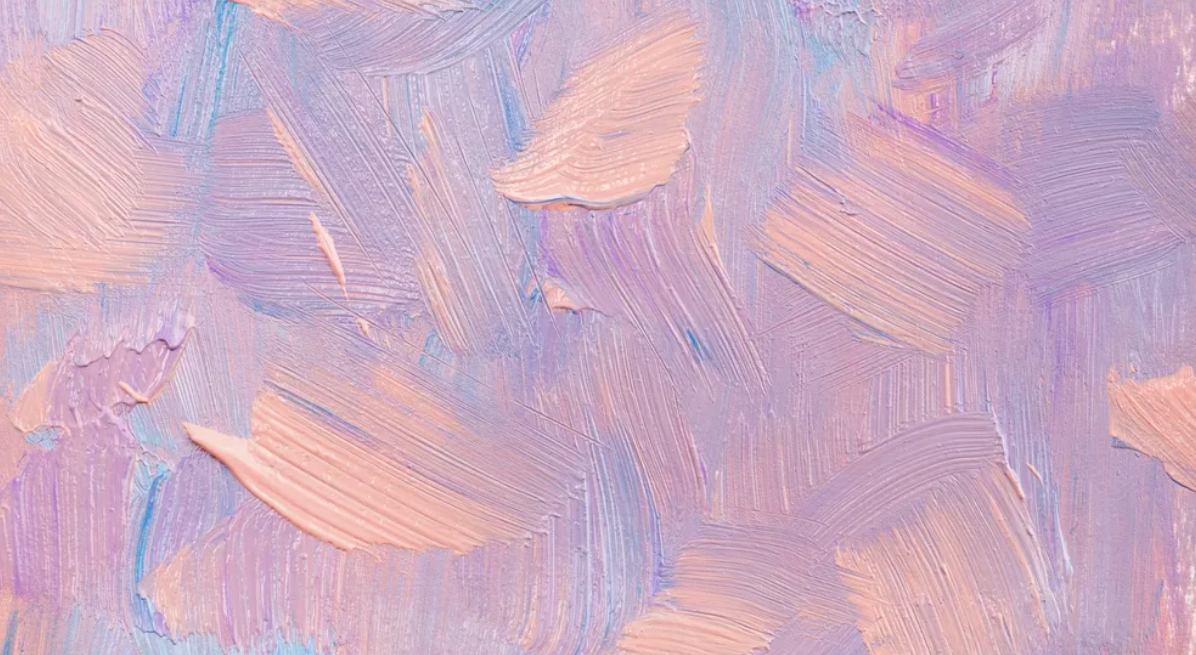 Meeting Mathieu Obrecht was an experience. He works in maintenance at Corinthia Palace Hotel, Attard.

When I asked him what his job entails, he quipped, ‘Fixing anything.’ I smiled and asked him what ‘anything’ would entail. ‘Electrical faults, plumbing issues, problems with the safe. Whenever there is an issue in a room, they call me, and I fix it.’

So he could be called Mr Fixer or  MacGyver!

He is an amiable person, well poised, ready with a smile, and sharing his past very generously. ‘I love my job. I love contact with people. I enjoy a good laugh with my colleagues.’

His accent is particular. ‘I come from France, but my wife is Maltese. We lived and worked in France, and then my wife had an opportunity to come and work in Malta. So we agreed to live here. That was ten years ago.  I started working with an electronic company offering IT services. Then as recently as ten months ago, I joined Corinthia.’

That was very different to Corinthia, I noted. What made him join such an unrelated industry? I was surprised by his answer. ‘I was initially a chef. So hospitality was in my veins. I had studied for two years to become a chef, which was my original profession.’

So, Mathieu was a chef who turned to electronics and later general maintenance. Quite a colourful life! Did he want to return to his initial chef profession? ‘No, not anymore. I come from a family of chefs who ran restaurants. It’s a very different life; it’s not for everyone. That was an experience which I loved but which I now consider part of a closed chapter.”

Mathieu had mentioned a Maltese wife. What’s her name? ‘Elaine, maiden surname Drago. I have a five-year-old son, Thomas, soon-to-be six. He loves swimming and fishing and is passionate about sports.

My wife works, so after a day’s work, when we are both at home, I take over the kitchen. At Corinthia, I work from 8 am to 9 pm one day, but the following day is free, so I take care of my son and other chores, including the kitchen. I was badly missing my son in my previous jobs. I could not share my time with him. But now it’s different;  I feel much better.’

Undoubtedly, Mathieu must have had some memorable experience during his ‘fixing-up life’ here. In his French-accented English, he recalled a recent incident of a five-year-old girl stuck in the toilet room. ‘They called me to open the door. Normally, I see the problem and then decide what tools I should take with me, but they informed me that the poor young girl was crying her head off, so I hurriedly left with only a screw driver in hand. She was more or less my son’s age, so I felt very conscious and keen to be next to her as quickly as possible. When I arrived, the girl was shouting and screaming and even though I tried to open the door as fast as I could, I did not manage because her cries upset me. So I asked her to move away from the door, and I simply broke the door down. That was two months ago. I hope it will not happen again.’

Mathieu is very likeable and appears to be widely talented in different fields. His present job gives him the chance to move from one type of service, such as electricity, to another one, say plumbing, with ease and efficiency. “I love solving a problem not only to prove my worth but, and I am sincere in this, I simply love seeing a customer satisfied that his or her problem has been solved. The smile and thanks I receive make me feel like a king.“