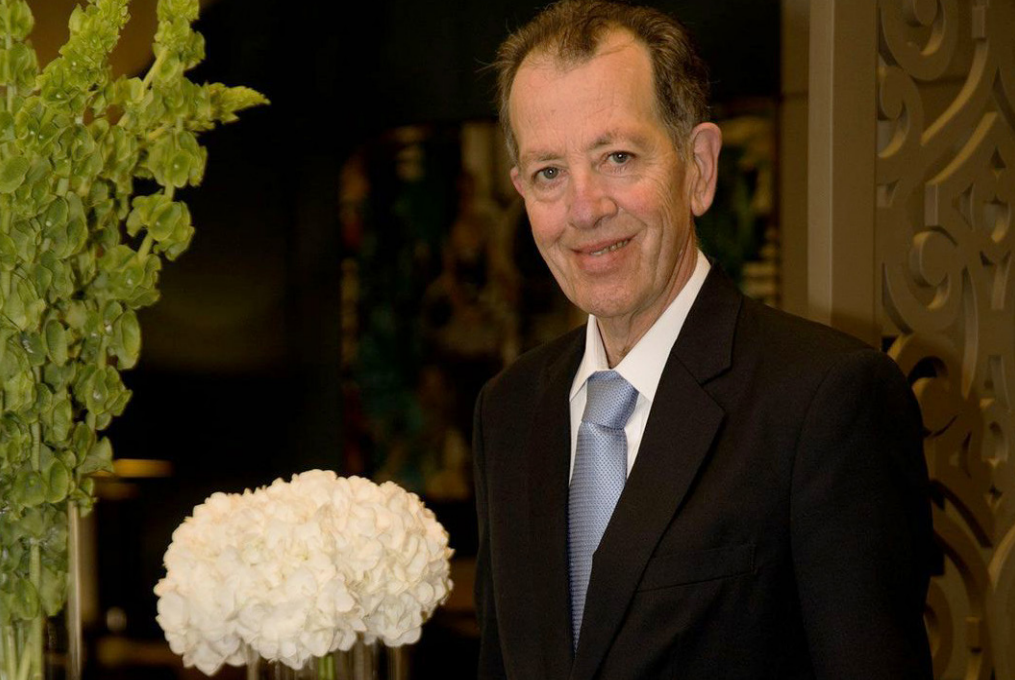 1. What is the public appetite when Corinthia issues its bonds?

2. Does Malta have a healthy bond market or do bond holders normally prefer to hold on to them?

Trading in both bonds and equities is limited in Malta.  Usually when a new bond issue occurs there is active trading in the initial days from listing to cashing in on the capital gain, but thereafter trading is limited. In general both the institutional investors and the general public tend to buy bonds and hold them to maturity.

3.  International Hotel Investments plc (IHI) is a public company registered with the Malta Stock Exchange. How many shareholders does it have? What is their average age? Does the age factor condition the methods of communication with them?

IHI trades both its equity and its bonds on the MSE.  In total the free float of shareholders, consisting of the general public is about 3,000 shareholders.  I would say that the average age is 50+. This age group often does not feel at ease with digital communication. The printed version of the Insider Plus magazine is a direct response to this. We want our views and news to be shared with them.

4. You have issued quite a substantial amount of bonus shares these last years. Can you offer some figures and the reasons behind that?

Over the years we have issued bonus shares five times. In total we issued €70 million in bonus shares which represent nearly 13% of the share capital, net of the bonus shares.  The reason for issuing bonus shares was that there were sufficient reserves, without necessarily the profitability, to allow such issues. In short we wanted our shareholders to benefit from the increased asset value of IHI.

5. What is your latest investment? Without divulging details, are there many others in the pipeline?

Our latest acquisition was a 10% equity stake in a mixed use development in Moscow, close to the Red Square. Other than the equity participation, our management company, Corinthia Hotels, will manage the five star Corinthia Hotel forming part of this development once the hotel is completed.

We are working on a number of other interesting projects, both in Malta, Europe and further afield.  Once any of these projects are concluded we will be issuing public announcements to this affect.  The emphasis on growth, going forward is to manage hotels for third party owners even if such projects would also entail an element of equity participation.

6. Why should one invest in Corinthia?

I may be biased in my answer, given my deep involvement for four decades with Corinthia.  However, I remain as enthusiastic and excited today as much as I was when I joined the Group in 1980.  Corinthia is a forward looking company with excellence being very much a part of its hallmark. In my opinion these are compelling attributes which one should consider in investing in Corinthia.

7. Corinthia started as a family business in the 1960s. Is Corinthia a  reverie of the past, a  dynamic force of the present or a spurting influence into the future?

It is a combination of the three above elements. Corinthia is the only hospitality company in Malta that has managed to expand successfully its business internationally.  At present more than 75% of its revenues, profitability and asset base are located in countries outside Malta.  This is not a small feat considering our limitation in terms of size and resources, and each and every one of us should be proud of this achievement.