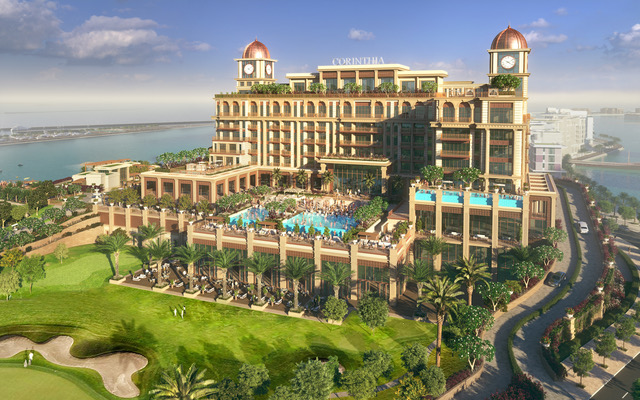 On 3 March 2020 International Hotel Investments p.l.c. (IHI) announced that its operating arm Corinthia Hotels Limited (CHL) had signed an agreement with United Development Company (UDC), the Qatari master developer of The Pearl in Doha, to manage and operate a luxury Corinthia hotel to be built in UDC’s newest flagship real estate development, Gewan Island. UDC is a leading Qatari public shareholding company with a mission to identify and invest in long-term projects contributing to Qatar’s growth and providing good shareholder value

Insider Plus was curious to learn what progress has been achieved in this venture, and managed to collate interesting information and architectural renderings which will offer readers the flavour of what is being conceived and created. We have used the word ‘created’ rather than ‘built’ because good architecture, of which Corinthia Gewan Island is a classic example, should be considered an art in its own right. .. 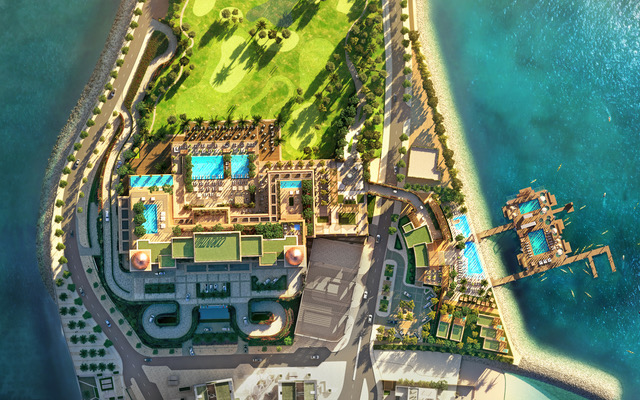 Spanning over an area of 20,000 sq m  this new Corinthia property is set to become the leading luxury resort hotel in the country, featuring 110 guestrooms, including 6 theme suites and a royal suite, a 1000-person banquet hall, 3 restaurants, luxurious spa facility, beach club and a par 3 hole golf course. 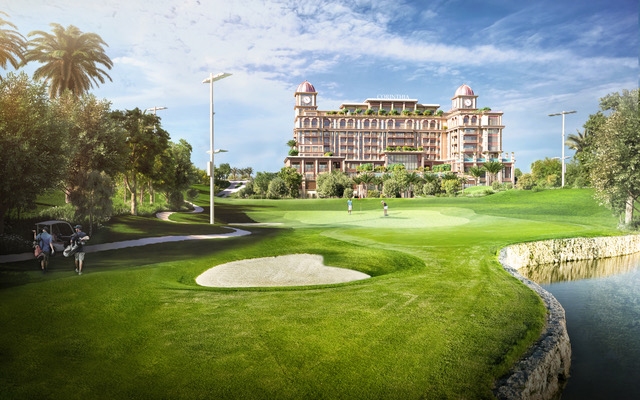 The development will also include 18 luxury-Corinthia branded villas, located a short distance from the hotel adjacent to the Gewan Island luxury retail boulevard.

Corinthia have also secured the management of a new landmark yacht club currently under development in the Porto Arabia marina area on the Pearl. Situated 5 minutes from the hotel development the new, Corinthia Yacht Club Doha, will be the first of its kind offering an exclusive club membership for a discerning clientele of yacht owners and other local residents. 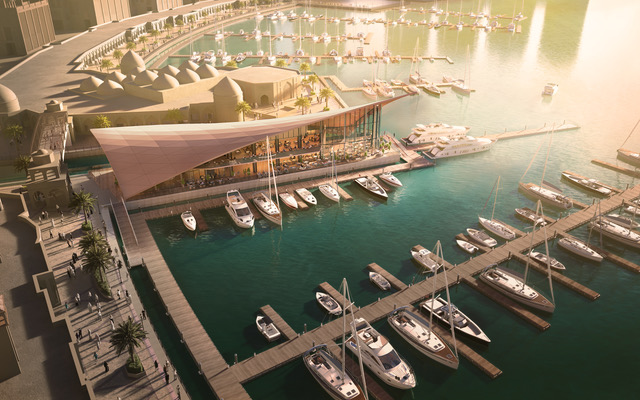 In various roles as investor, developer or provider of management and technical services, IHI is, apart from Doha, also involved in the development of other luxury hotels already under construction in Moscow, Rome, Brussels, Bucharest and Dubai.

In Doha, construction has commenced and Corinthia Gewan Island is planned to near projection completion for parts of the hotel to be ready in anticipation of the FIFA 2022 World Cup although full operation is scheduled for 2023. The few architectural renderings included in this short article merely offer a slight visual aroma of the opulent elegance of this venture.

“We are very proud of our fledgling relationship with UDC, which will as a start lead to the spectacular Corinthia in Doha”, said Simon Naudi, CEO of Corinthia. “As has been seen with the addition of the golf club and yacht club, other projects are sure to follow”. 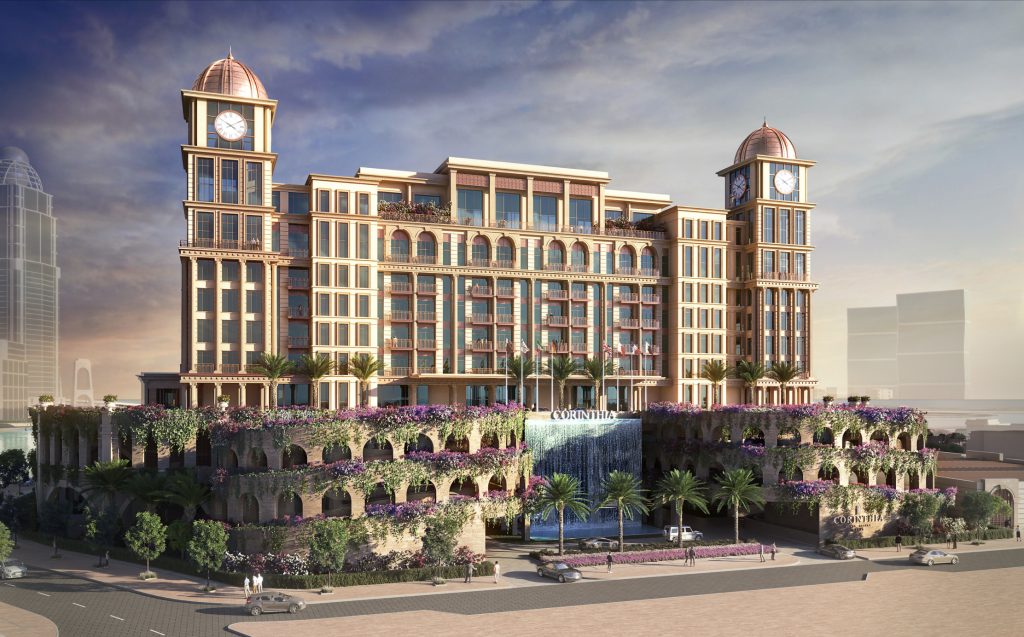 A chic expression of lavish comfort, Corinthia Gewan Island will become a leading and distinguished landmark in Gewan Island and will establish itself as a benchmark of the high-end hospitality development planned as a 5-star lifestyle resort.

Landscape and built environment will mesh seamlessly, respecting the neo-classical style of its architecture expressed in a grand scale but articulated through simplicity of geometric forms.

Its exterior is nothing short of breathtaking and wholly impressive without negatively affecting functionality. In fact, contrary to what often happens, this grandeur effortlessly accompanies functional interior spaces.

Throughout, the interior design style fuses the contemporary with the classical, generating a fresh modern feeling of chicness. The wide use of muted colours soften the degree of luxury and mute what could be an overbearing sensation into a serene mood.

The Contemporary style also features with gusto and is expressed with simplicity, subtle sophistication, deliberate use of texture and clean lines.

Furniture style vary too: From Baroque and rococo style furniture, with curved lines and extravagant designs, adding formality to a room, to Modern style, including furniture with simple wooden frames and plain designs.

Corinthia Gewan Island will set new standards of opulent elegance.  It is certainly worth waiting for.