Another classic 19th century European hotel is set to join the Corinthia fold, following the models of Budapest, St Petersburg, London, and more recently Brussels. The former Grand Hotel du Boulevard in Bucharest will take its place in Corinthia’s suite of luxury properties when it opens next year. Under a management agreement with owners NIRO Investment Group, Corinthia will operate the property, which will be renamed Corinthia Hotel Bucharest. QP Management will take the Project Leader role in the hotel’s transformation, bringing its award-winning architectural, structural engineering, building services, and project management experience to bear on what is a unique development, and what will be Corinthia’s oldest hotel.

History and heritage
The elegant four-storey property enjoys a premium downtown location in the Romanian capital. One of the oldest ‘grand’ hotels in Europe, it was designed in the 1860s in the neo-classical style by architect Alexandru Orascu (1817-1894), and the building began construction in 1867. Its acquisition at the time by a local factory owner, Mr Jaques Herdan, meant the hotel opened in 1873 as Hotel Herdan, changing its name four years later to the Grand Hotel du Boulevard, after the creation of the Bulevardul Elisabeta on which it stands today.

A pioneer of its time, the Grand Hotel du Boulevard was the first hotel in the Romanian capital with piped water to each room, and in 1904 added electric lighting and an elevator to its facilities. Reflecting its advanced technological assets at the time, it was awarded gold medals at the 1906 and 1911 World Fairs held in Milan and Turin. From the late 19th century the property was the favourite venue of Bucharest’s cosmopolitan elite, playing host to prestigious international art exhibitions, diplomatic  dinners and sumptuous balls.

The hotel’s lavish ballroom with its venetian mirrors, gold foil details, blue-veined marble and crystal chandeliers – became one of the most fashionable venues in central Europe for high-society events, and in the 1920s and 1930s was reportedly the most popular dancing venue in the city. The Second World War saw the property requisitioned by the German army, and as the Iron Curtain came down in the post-war years, from 1950 the building left its glittering past behind for nearly a quarter of a century, when it was transformed into an administrative building for government.

A sparkling jewel re-set
As part of the Niro Investment Group portfolio the hotel is registered as a ‘Class A’ monument of culture and architecture by the Romanian Ministry of Culture. In 2006 Niro began a bold investment to consolidate and restore the historic building. Costing more than 66 million Romanian Leu (€14.5 million) the works were completed in 2012. Niro’s renovation included restoring the hotel’s lavish ground floor to its 19th century glory. As Project Leader, the development sees QP Management at the helm of the hotel’s transformation to reach Corinthia Hotels’ brand standards. The heritage listed property was last used as a hotel more than a decade ago and civil works are scheduled to begin in October once the detailed designs are complete and the necessary building permits are issued.

“The most complex part of this project is how to achieve the scheme that we want without touching the building’s façade, and with the least structural interventions possible.” Reuben Xuereb, Executive Chairman, QP Management

Reuben Xuereb, Executive Chairman of QP Management told Insider+: “For QP this engagement on such a monumental property is very prestigious. The owner is a developer, and the fact that he’s entrusted his jewel to us, one of the oldest grand hotel in Europe, is a major step forward for our company.

“We’re working to a very tight timeline and the first and most challenging stage is to finalize the floor layouts and obtain the necessary permits from the authorities. We began those consultations late last year and despite the complexity of the project – driven by its heritage-listing status – sharing ideas with the planning authorities at an early stage is already bearing fruit.

“The owner has placed considerable trust in us. Unlike a project management role, he has asked us to drive the project and take decisions as we go along. All the project consultants will be working under the lead role of QP.”

Vienna-based PORR AG will be the construction contractor on the project, and additional consultants will include UK interior designers GA Design, and lighting designers Visual Energy, all under the watchful eye of QP.

“QP is fully mobilised in Bucharest with a team of world class project and cost managers. This is one of a number of international projects that we have been entrusted with”, added Mr Xuereb.

Speaking to Insider+, Chairman of Niro Investment Group, Mr Nicolae Dumitru said: “This is an exciting period in Niro Investment Group’s ongoing transformation, and I am honoured to partner with Corinthia and start the transformation of the local hospitality market. The reopening of Grand Hotel du Boulevard represents a major event for the Romanian and east European hospitality industry.

“I am confident that with the expertise and the ongoing dedication of our team members and support of our partners from QP and Corinthia Hotels, we shall achieve the ambitious goal of bringing back to life this symbol of the Romanian history.”

Find out more about QP Management and its projects 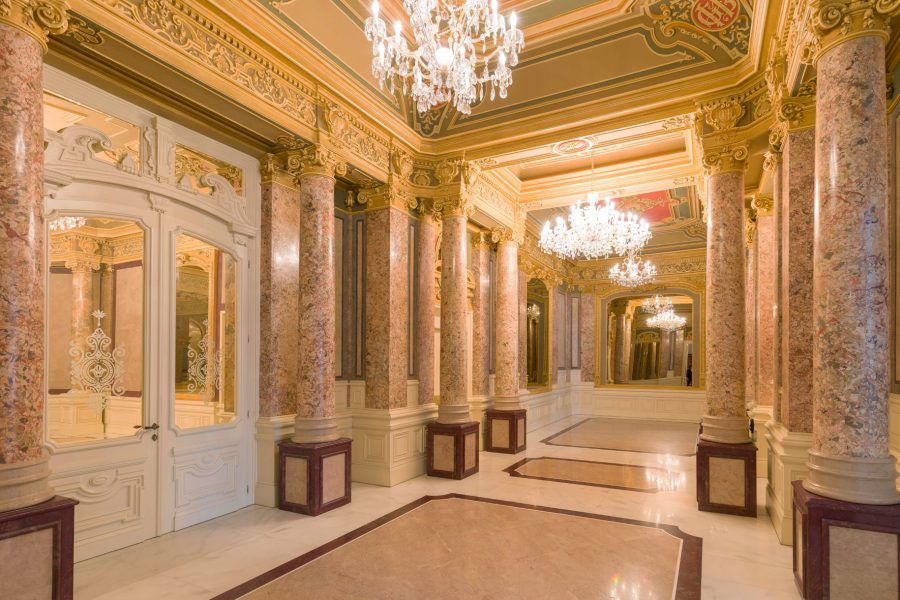 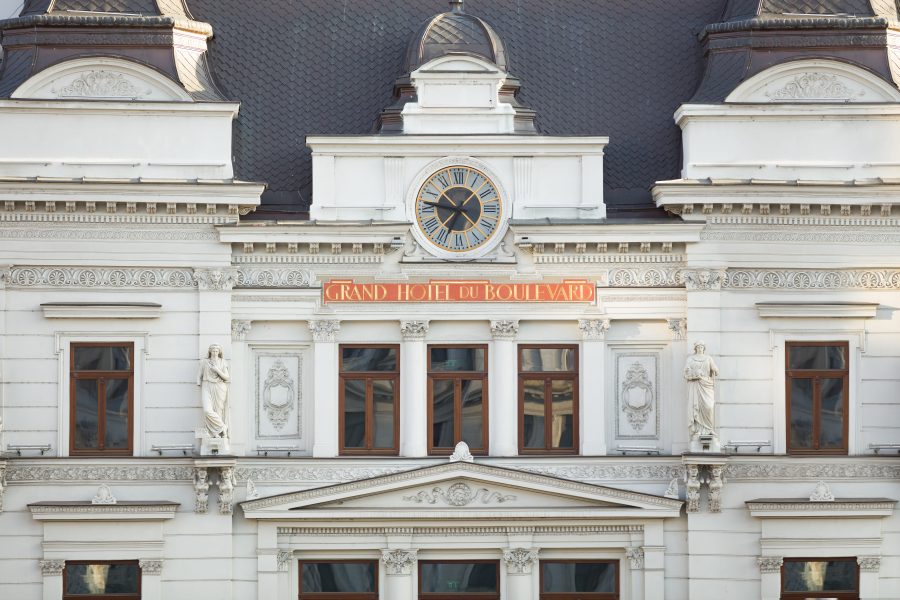 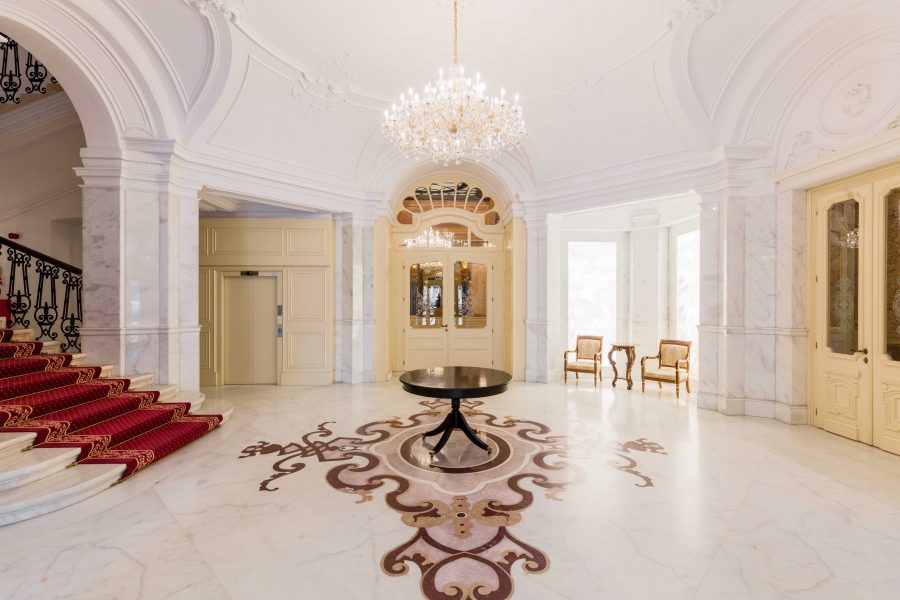 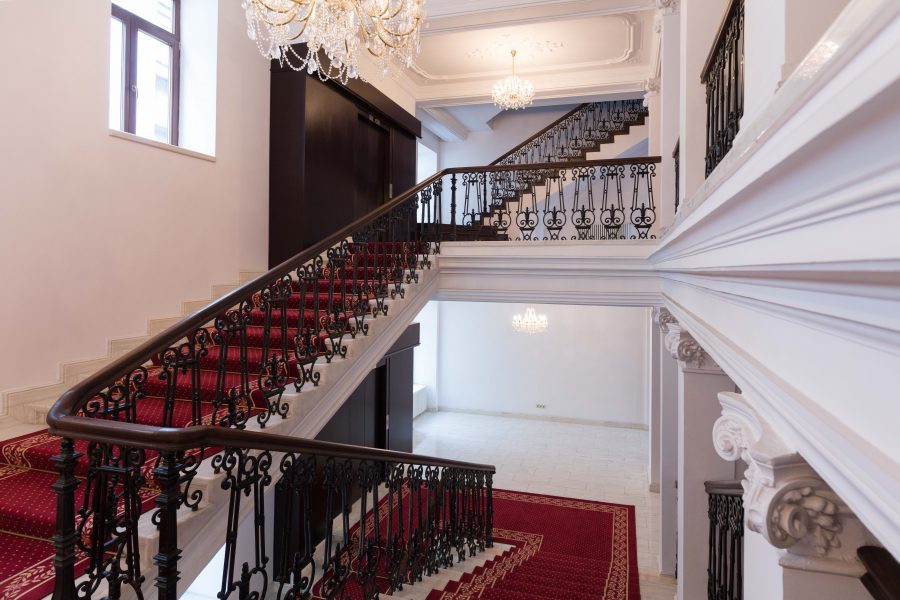 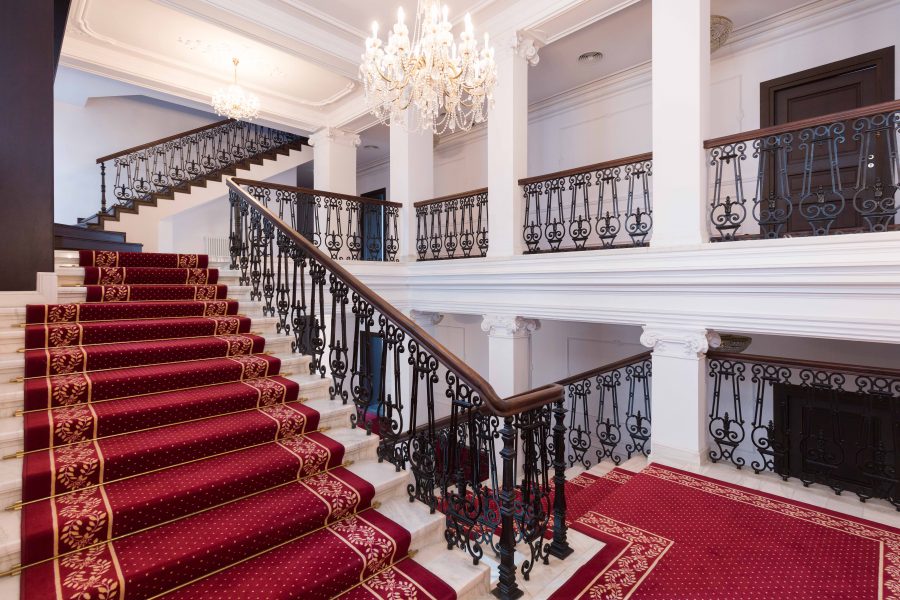 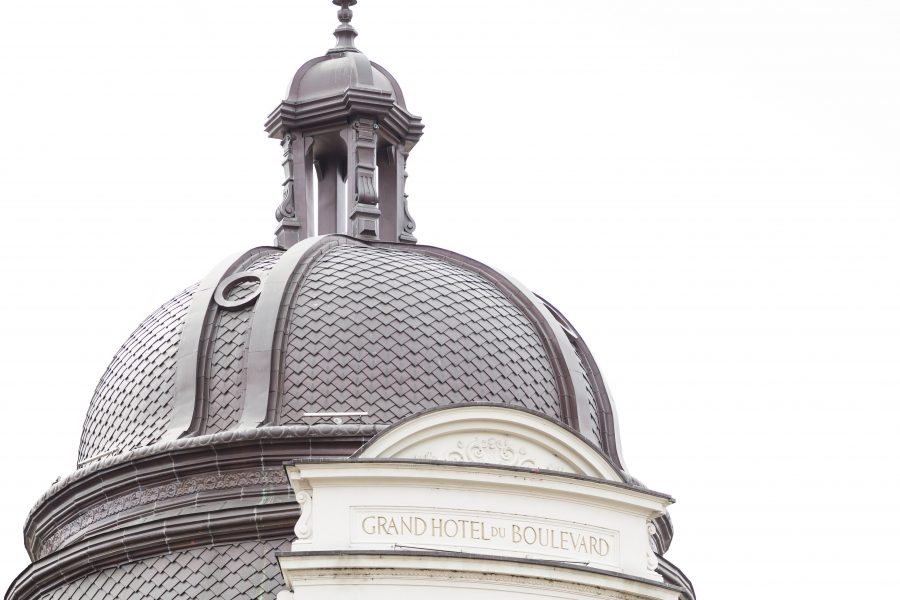 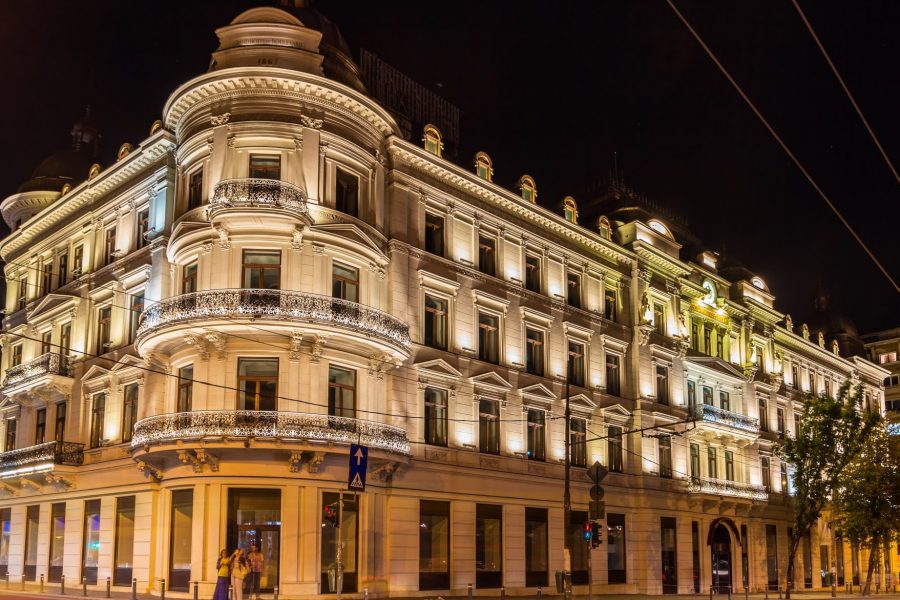