Situated on the northwest coast of Malta, the Radisson Blu Resort & Spa – Malta Golden Sands lies on the magnificent shore of one of Malta’s most famous beaches – Golden Bay. The resort comprises 329 bedrooms, four restaurants and three bars. Corinthia has a 50 percent holding in the property. 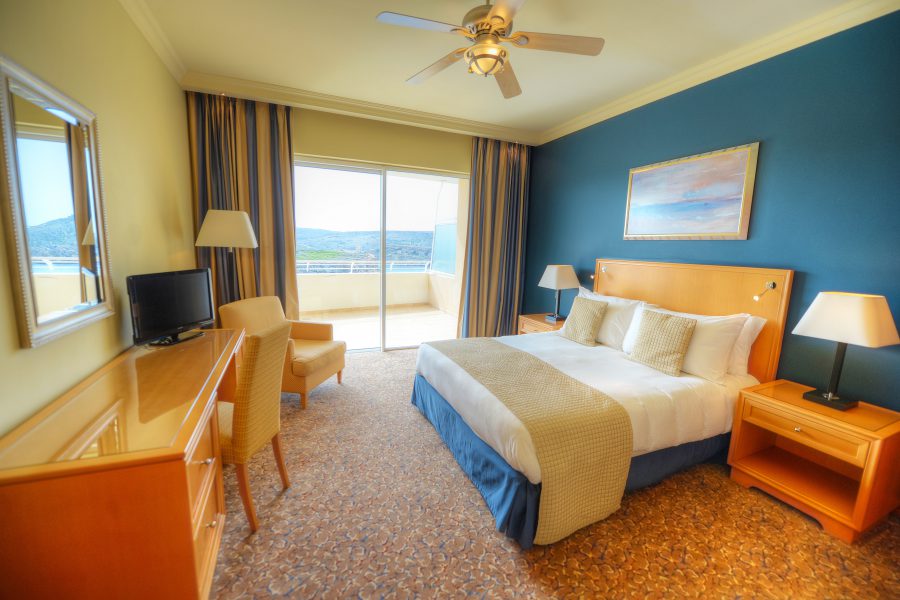 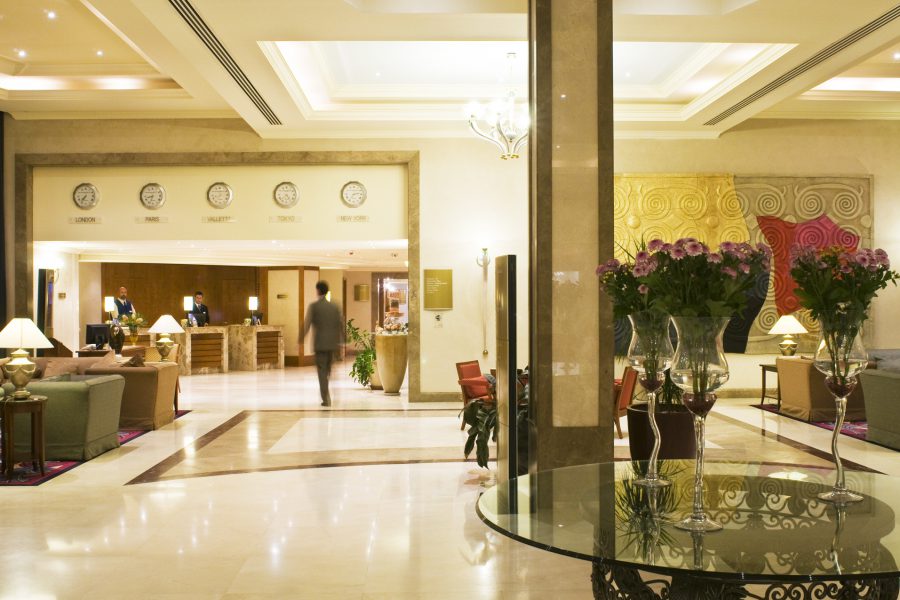 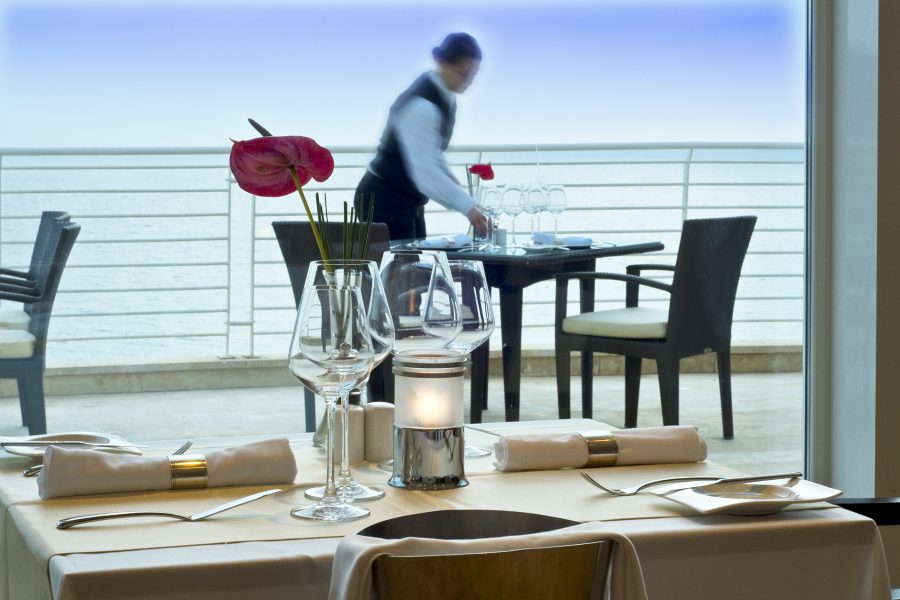