The Corinthia flag will also be flying in Rome.

In November 2019 International Hotel Investments p.l.c. (IHI) entered into a development management agreement and a preliminary lease agreement with RB Roma, a subsidiary of the London based Reuben Brothers Capital, with a view to convert and subsequently lease and operate a historic property in the centre of Rome as a luxury hotel. 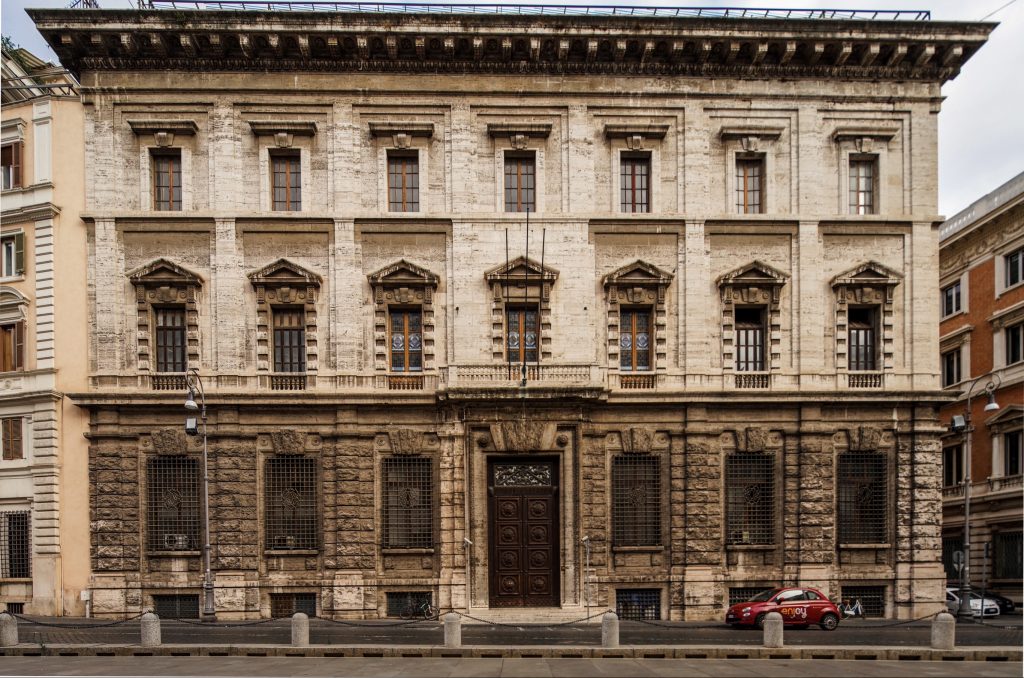 Insider Plus has peeped behind the scene and caught a quick glimpse of what is going on.  The building strip out process commenced in January 2020 and has been focused on removing all asbestos, the large bank vaults at the basement levels, and the general removal of all items on the regular floors. 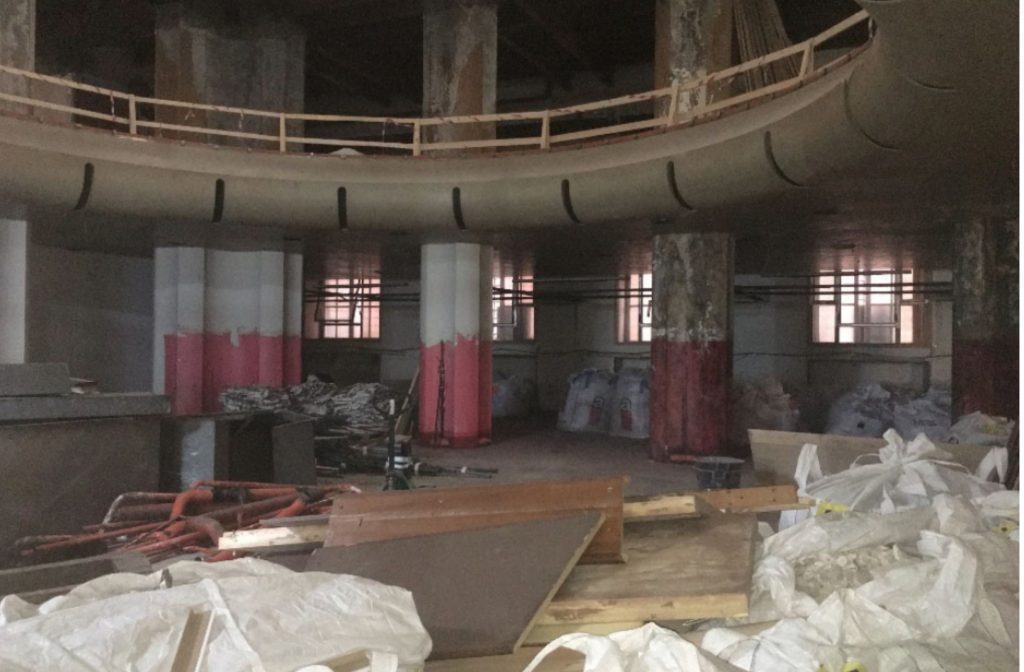 The property, which directly faces the rear entrance to the Parliament of Italy on Via della Impresa, was built in 1914 as the headquarters of the Bank of Italy.  The location is nothing short of  excellent as it located on a calm and quite road, which is, however, only five to ten minute walking distance from three iconic landmarks of this Eternal City: Piazza di Spagna, Fontana di Trevi and the Pantheon. The architecture’s profile will perfectly complement Corinthia’s portfolio of hotels.

Although the building is historic in nature, only the façade and a single room on the second floor are listed, thus allowing tremendous flexibility and opportunity to design and develop a hotel that will lead Rome’s luxury hotel market. 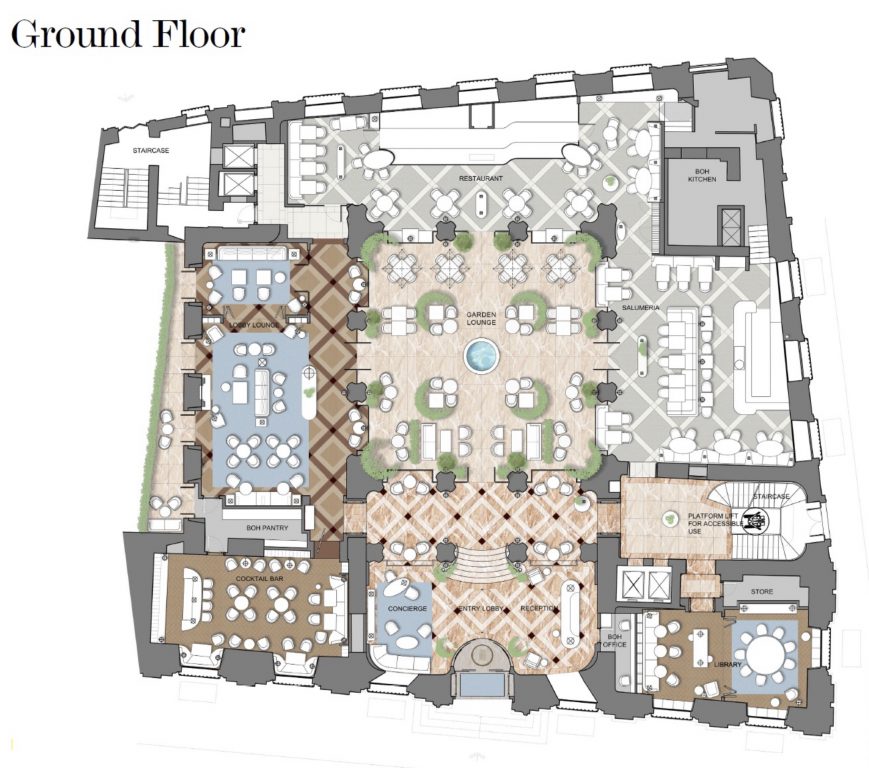 Corinthia has been working with a world class team of designers and engineers and has almost finalised a scheme for the property’s total internal and gross area of 7,500 m² that will include:

Works on the interiors are ongoing and a mock-up room will start being built in November of this year, whilst construction, which is expected to take 18 months, is targeted to commence in the second quarter of 2021.

An exciting future beckons where Corinthia will establish its presence, imprint and class in yet another major European city.