Fifty years ago the Corinthia Palace Hotel in Malta officially opened its doors. Insider+ explores the creation of this iconic property and its place at the heart of the Corinthia story.

When the Pisani family acquired Villa Refalo, no one could foresee how this elegant Italianate property built in the early 1900s, would be the foundation of one of Europe’s most successful luxury hotel groups.  The villa was acquired by Paul Pisani, shortly before his death in 1960, and as the Pisani family grieved, in order to provide extra income, the villa was rented out for wedding receptions and cocktail parties. But the Pisanis had bolder ambitions.

Keen to maximise its commercial potential, by late 1962 they had transformed the property into a fine-dining restaurant. With its high ceiling and classical architecture – including fluted stone columns, each topped with a decorative capital – the interior’s references to Ancient Greece inspired the new business’s name. It was the matriarch of the family, Josephine Pisani, who christened it Corinthia, and the Corinthia Palace Restaurant opened on the sixth of December 1962. 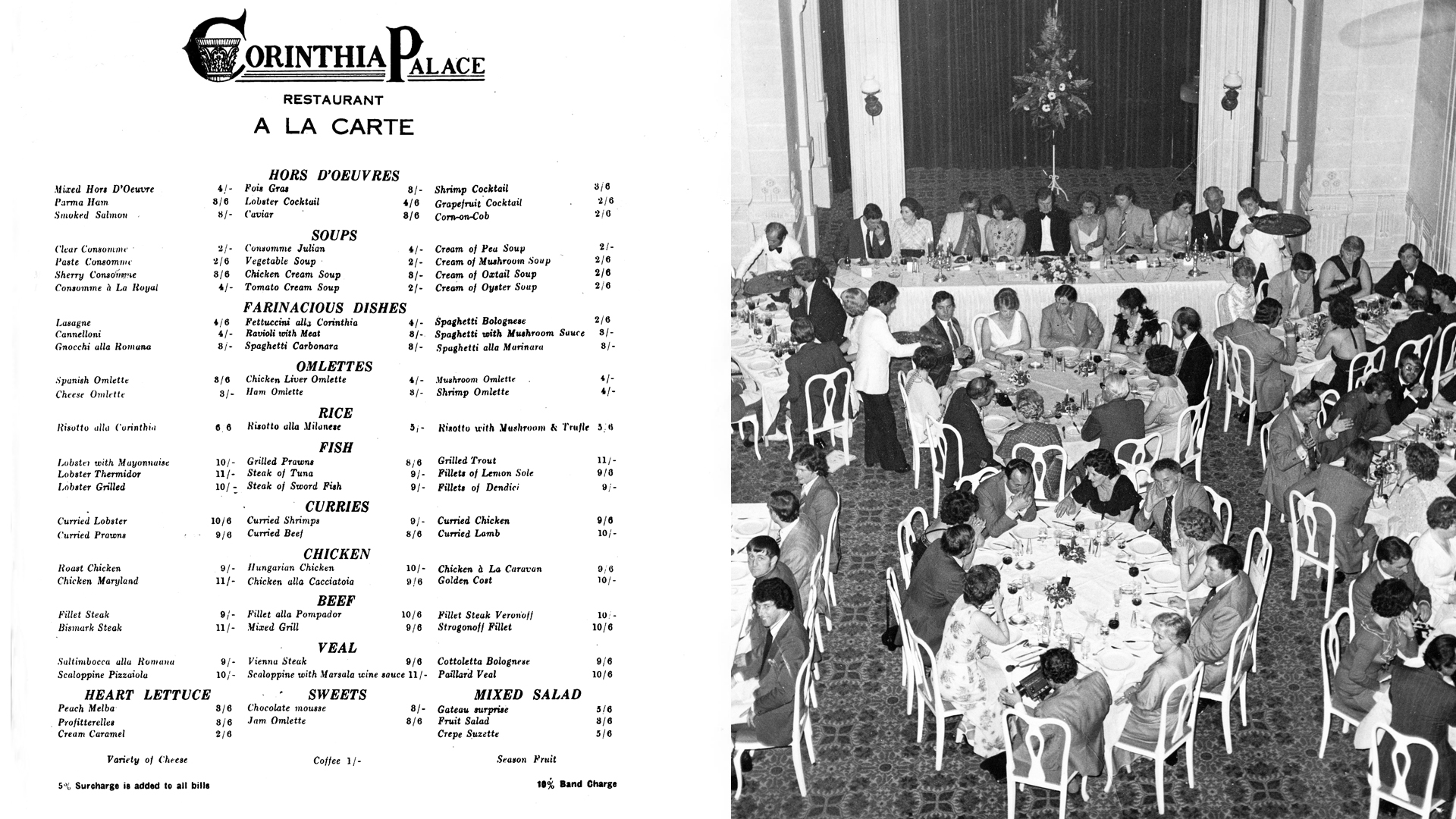 Here the hallmarks of the Corinthia brand were forged from the start: an exquisite attention to detail, and a philosophy, that above all, enshrined the pursuit of excellence in every part of the restaurant’s operations. It was fine-dining with an accent on the classic: silver service and a dress code that stipulated all male diners wore ties, and on its a la carte menu, foie gras was available at three shillings and lobster cocktail at the princely sum of four shillings and sixpence.

“the hallmarks of the Corinthia brand were forged from the start: an exquisite attention to detail, and a philosophy, that above all, enshrined the pursuit of excellence…”

In the two years that followed, by stint of hard work and its growing popularity with discerning guests, the restaurant prospered. At the same time, Malta was changing, emerging from its colonial past into a confident independent nation, and one that recognised the benefits of economic growth from its fledgling hospitality and tourism sectors. As Malta gained its independence from Britain in 1964, Alfred Pisani and his brothers saw a new opportunity to build on their success. Malta’s new government began offering tax and funding incentives to developers, and the Pisanis had a vision.

Alfred Pisani’s first plan was modest: to build a 40-room hotel adjoining the Corinthia Palace Restaurant, but there was a snag; to qualify for government support, a minimum of 150 rooms were required to be built. Despite more than trebling his original budget Alfred Pisani revised the proposal; it would comprise 156 rooms, and he would find a way to meet the extra costs.

After approaching numerous banks, the National Bank of Malta invited the 23-year-old Pisani to make an application, and to attend a hearing to discuss the loan arrangements. Surprised at the applicant’s youth, the first question asked by the bank’s chairman was if Alfred Pisani was on his own to attend the meeting. No one was more surprised than the young entrepreneur when the loan was approved in full.

The story of the Corinthia Palace and the Pisanis has intersected with Malta’s own narrative in a profound way. Alfred Pisani’s father had introduced him to a local architect called Dom Mintoff in 1957, and it was natural to appoint Mintoff to oversee the hotel’s architectural and structural engineering work. Within a few years Mintoff would of course become a principal protagonist of Malta’s development, as the country’s renowned prime minister between 1971 and 1984.

Meanwhile a British architectural practice, Cassidy Farrington & Dennys, took responsibility for the hotel’s interior. With budgets tight, to build the distinctive ‘Y’ design for the very large annex to the villa, Alfred Pisani and his brothers did much of the initial work themselves, even laying concrete using a small cement mixer that ran from dawn until late at night. It was a labour of love, epitomising the dedication and zeal that stands at the heart of the Corinthia story.

Once construction was underway, the recruitment of top international talent to run the hotel was a must for the pioneering hotelier. The GM was Spanish, the F&B manager, German, and Executive Chef, French. Its rich multicultural make-up saw Japanese sous chefs, along with Italian, French, and English staff in key posts. As the date for the opening approached in June 1968, providence intervened. It became known that Prince Philip, the Duke of Edinburgh, would be in Malta in the second week of the month, and he was delighted to accept the Pisanis’ invitation to formally open the hotel on June 11. Two and a half years after the project had begun, the Corinthia Palace Hotel was open, welcoming its first guests, and providing employment for over one hundred staff.

The business flourished, with guests from the UK in particular wanting to savour the hotel’s classic Mediterranean offerings. In the years that followed the Palace embedded its place as one of Malta’s most loved classic luxury hotels, and played host to high-level international conferences, including most recently the Commonwealth Heads of Government Meeting in 2015.

By the last quarter of 2018, the Corinthia Palace Hotel will have concluded a €6 million upgrade, with improvements to guest rooms, lifts, service areas and its bespoke luxury spa. The transformation also includes the creation of new executive rooms and executive lounge – developments that will continue to position the hotel as one of the most sought-after five-star destinations in Malta.

The Corinthia Palace: Jewel of Malta 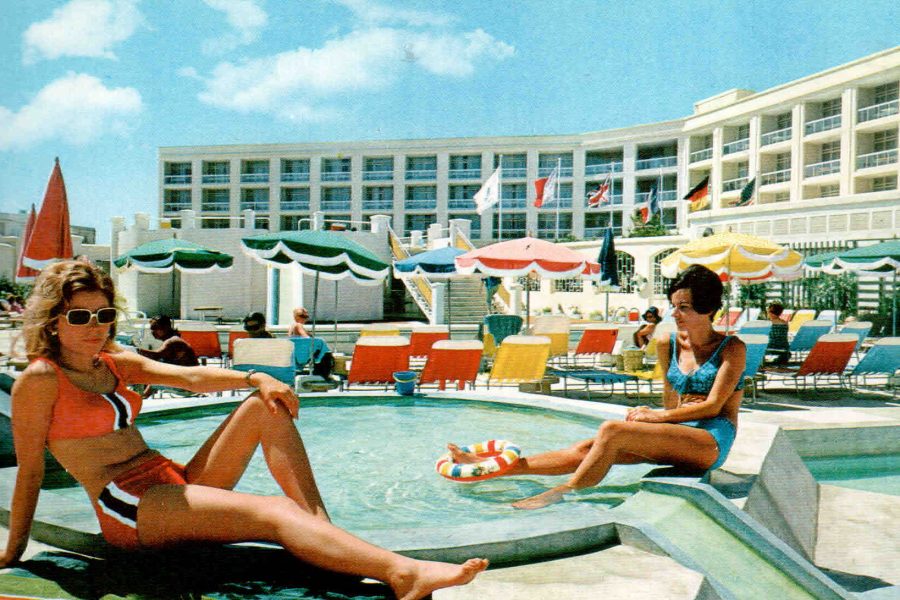 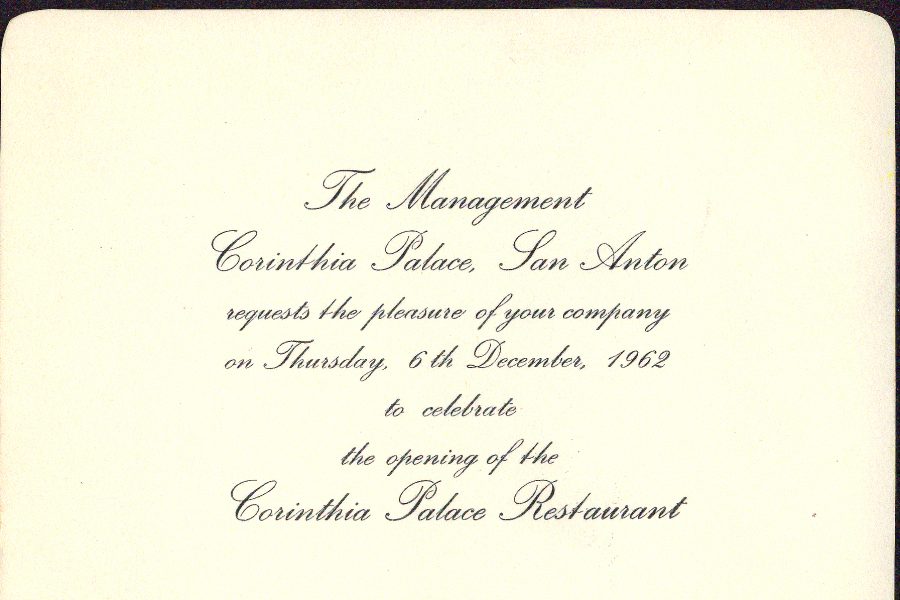 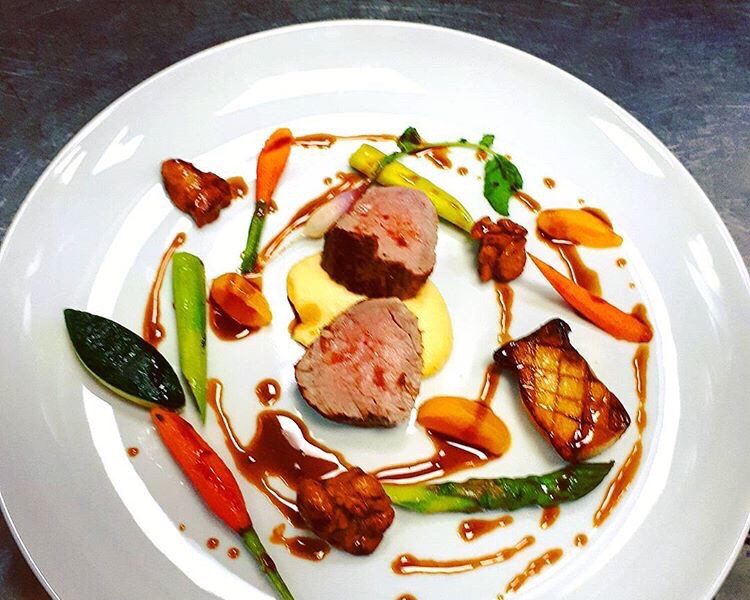 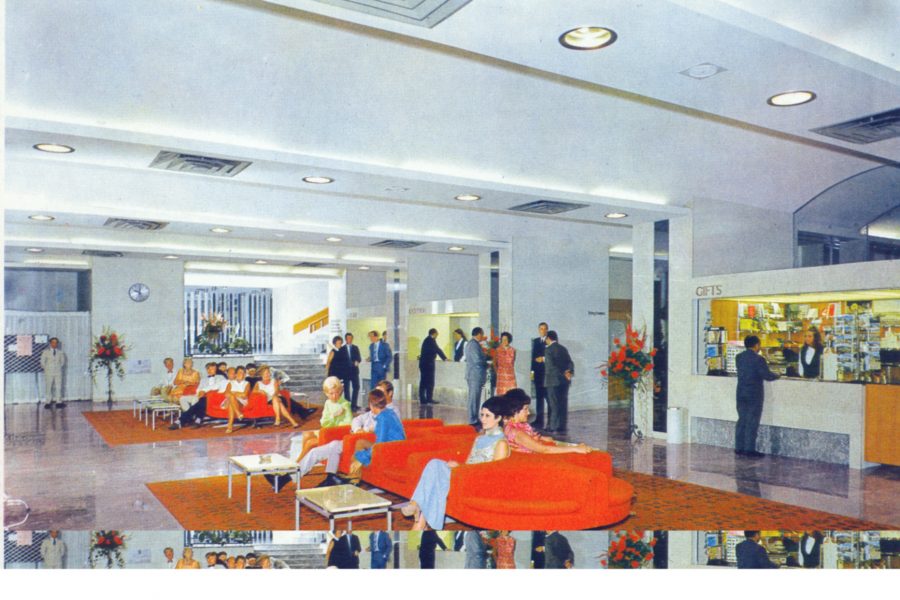 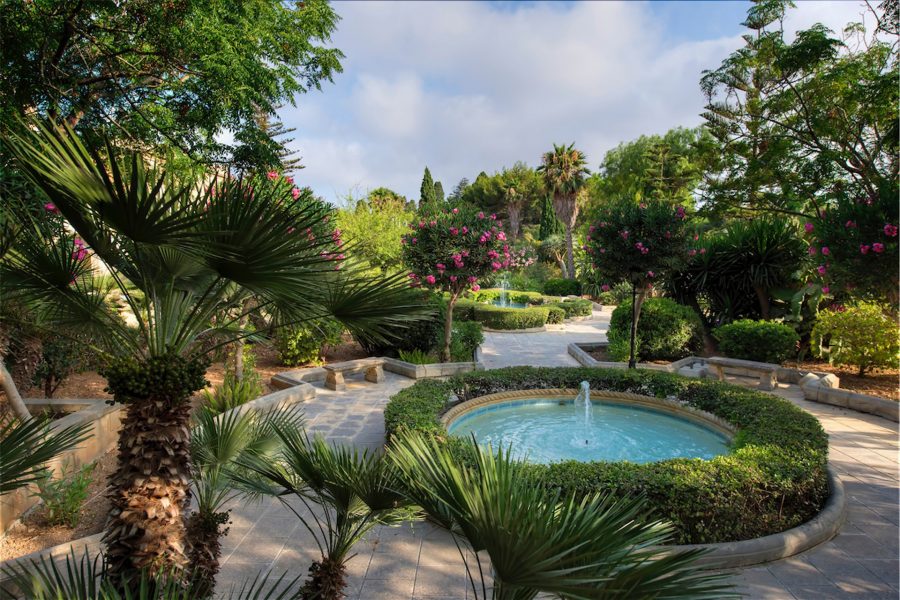 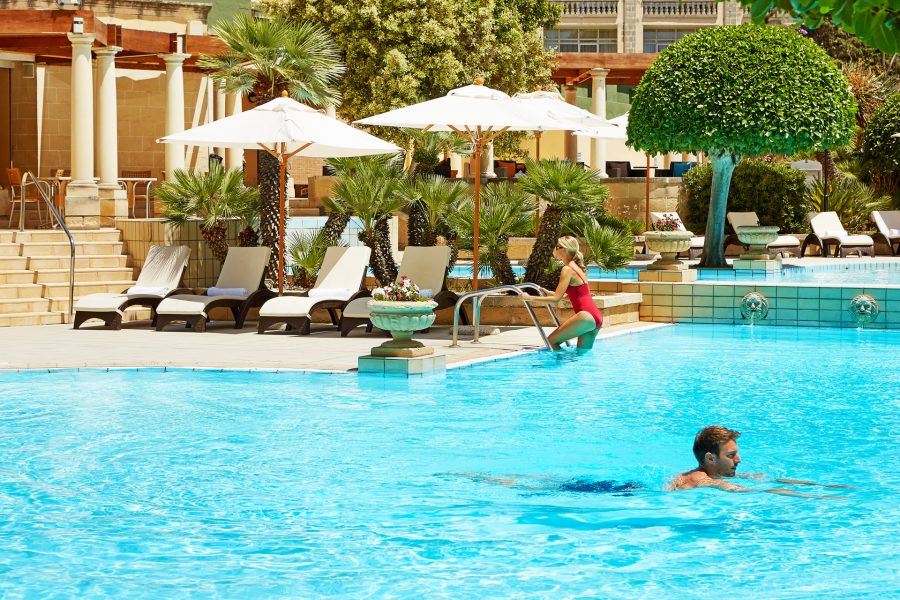